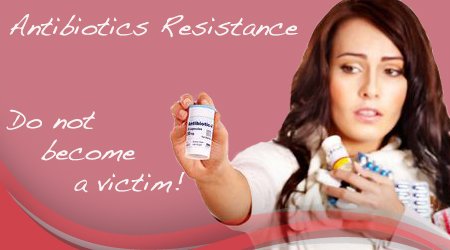 Health professionals are raising awareness and warn the population about a new major public health problem: the Antibiotics Resistance.

All over the world antibiotic resistance threatens public health leading to failed treatments and even death. Thousands of people die each year from antibiotic-resistant bacterial infections, threatening the achievements made in modern medicine. If not so long ago the main concern was to find efficient treatments and even cures for diseases such as cancer, HIV, tuberculosis, etc., now scientists focus on finding new antibiotics for common infections and minor injuries which kill without notice.

Being antibiotic resistant means that the standard treatment does not work, the hospital stay and illness are prolonged, infections become harder and even impossible to control and the risk of spreading he infection increases significantly. 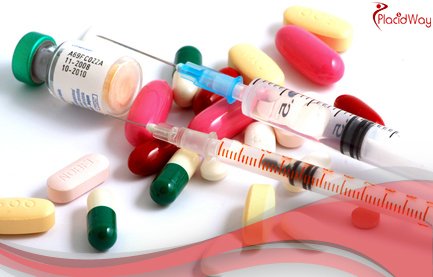 What is to be done?

Since 1987 no new class of antibiotics has been discovered, mainly due to the fact that the financial return for any new antibiotic created was too low. The pharmaceutical industry and governments need to understand the necessity of developing new antibiotics to replace those which have lost their effectiveness and to encourage research and  innovation of new infection treatment options, vaccines, diagnostics and other tools.

It is wrongly believed that our bodies are those which become resistant to drugs. In fact it is the microbes and bacteria that are becoming stronger, and therefore non-responsive to antibiotics. Antibiotics are effective in treating bacterial infections, but they are not efficient for viral infections such as a common cold, flu or sore throats.

Although in some cases the bacteria has became stronger and does not respond to antibiotics, in other cases it is our fault for developing antibiotic resistance. We can tackle resistance by following a few simple steps: 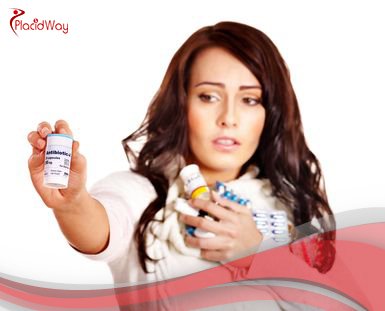 The World Health Organization 2014 report, regarding antibiotics and antimicrobial resistance, shows that antibiotic resistance is not a threat for the future, it is happening NOW. Minor injuries and common infections have started to kill and the world is heading towards a post antibiotic era.

Some countries have reported multiple cases with resistance to gonorrhea, which untreated, can lead to serious complications such as infertility, neonatal blindness and adverse pregnancy outcomes. Urinary tract infections caused by E-coli have started to resist the treatment with fluoroquinolones, the usual treatment for this affection. 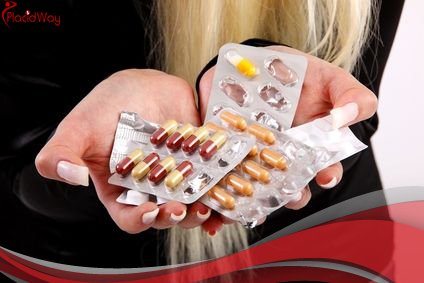 What policymakers, pharmacists, scientists and physicians should do

Although antibiotics resistance should be considered  a major public health problem, it will take some time until governments will take real action. Until then it is up to us to keep it under control by minimizing the use of antibiotics and by increasing prevention methods.

For more information about antibiotics resistance and alternative medicine options, do not hesitate to contact us!