While techniques and methods used in a variety of cosmetic procedures are continually advancing, 2008 saw a large increase in injectable and noninvasive treatments such as Botox, as well as breast augmentation procedures. Studies have shown that over 10 million cosmetic plastic surgery procedures were performed in the year 2005 alone, a nearly 40% increase since the turn of the new century. According to the American Society of Plastic Surgeons, the global market now exceeds $30 billion, with a sustainable compound annual growth rate in the range of 25%.

According to recent statistics, the top trends in cosmetic surgery include:

Who Is Having Plastic Surgery?

The trend seems to be showing a desire to minimalize and reduce the effects of aging, and this desire does not seem to be limited to baby boomers. Individuals as young as 25 and 30 years old are engaging in minimally invasive cosmetic procedures such as Botox and laser skin resurfacing as well as dermabrasion.

In addition, cosmetic and plastic surgery is no longer limited to the Beverly Hills crowd, and minorities and middle-class citizens throughout the country are enjoying nearly 24% of cosmetic procedures performed in the United States alone.

The growth of medical tourism has given consumers more options than ever before in the type and cost of plastic surgery and cosmetic surgical procedures. Some of the most popular destinations, which include Brazil, Argentina, Mexico, Costa Rica, Thailand and India, offer procedures that save medical travelers tens of thousands of dollars.

The increase of technology and minimally invasive surgical techniques and procedures has made cosmetic surgery increasingly attractive to a wide range of demographics not only around the states, but the world. The 21st century has seen a large portion of society seeking to reduce the damage and destruction caused by a multitude of factors, including overexposure to the sun, poor nutrition, obesity, and the damaging effects of polluted environments.

Customer demand and the availability of a wide range of plastic and cosmetic surgical techniques such as laser technologies and injectable and noninvasive treatments have taken much of the fear and uncertainty out of cosmetic procedures such as face lifts, tummy tucks, and breast reductions and augmentations.

The increased availability and cost reduction of many cosmetic techniques and procedures have made them increasingly attractive to consumers, both domestically and abroad. A brief overview of just several of these procedures and their costs are illustrated below.

As with any surgical procedure, it is advised that consumers take the time to research various facilities and surgeons and ensure that both their doctor and facility of their choice has received adequate accreditation from governing boards of plastic surgeons and foundations in their country of origin 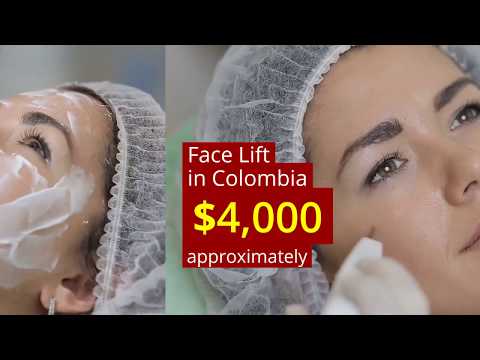 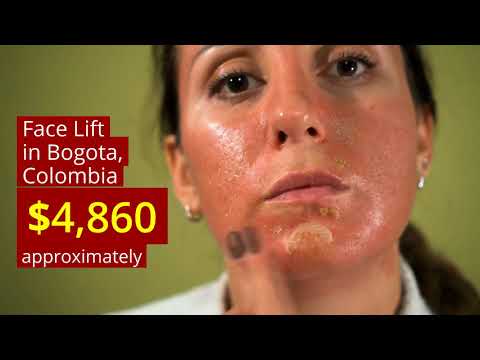 Hospital Los Lagos is a top Plastic Surgery and Ba...

Mommy Makeover Package in Mexico comes at an affor...

Penile implants and enlargements in Mexico is one ...