He was born in 1970 in Kilis . In 1993, he graduated from The Gulhane Military Medical Academy (GMMA) in Ankara in 1993 and between the years of 1996-2001 received his Plastic and Reconstructive Surgery residency training at GMMA as well.
He worked as an Assistant Professor at the Plastic and Reconstructive Surgery Clinic of GMMA.
He worked as a visiting lecturer at Plastic Surgery Departments of multiple Universities abroad such as ; in 2008 at Boston- Massachusetts University (USA), in 2009 at Nagoya University (Japan), in 2009-2010 at The University of Texas MD Anderson Cancer Hospital Plastic and Reconstructive Surgery, in 2010 at Konkuk University (South Korea- Seoul), in 2012 at Nantong University (China). When he was abroad he focused on the fields of, reconstructive microsurgery for lymphedema and breast, face and body plastic surgery.
He published more than 60 articles both in the field and in the literature in international journals. He became an Associate Professor in 2013. Assoc. Dr. Fatih Uygur has taken the title and the authority in 2011 as a result of the assessment made by the Board of Medical Specialties. His specialities are as follows: rhinoplasty, breast enlargement-reduction, liposuction, face lift, tummy tuck and neck lift, prominent ears, hair transplantation, eyelid surgery, gynecomastia, aesthetic genital surgery. 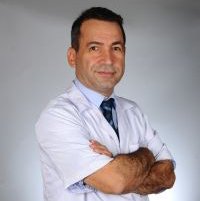 Before and After Tummy Tuck in Izmir, Turkey by Hermes Clinics

Story of Patients with Fat Transfer System and Liposculpture in Turkey

Story of Patients with Blepharoplasty and Brow Lift in Istanbul, Turkey

Although I have not reached the 60, I looked like I was much older. I had a lot of wrinkles in my face and neck. My upper arms especially were very saggy.

The Art and Science of Face Contouring at ClinicTurkey, Izmir- Check Before and After

See how face lift procedure in Ismir, Turkey has changed these patients appearance for the best! Before and after pictures transformations available at ClinicTurkey!

Before and After Pictures Rhinoplasty in Istanbul, Turkey

If you are planning to get face lift surgery in Antalya, Turkey, there must be many questions and doubts hovering in your mind. Take a look at the best 10 questions that you can ask your plastic surgeon before the procedure.

Located in the heart of Istanbul, Ekip Estetik is a beautiful, comfortable, and safe location for individuals traveling to achieve their dreams and goals. Staff at Ekip Estetik Istanbul strives to provide the best in services and ethical values to consumers.

Nose deformities may cause other health problems and affect your self-confidence. Fortunately, nose job surgery enchases facial harmony. With affordable Rhinoplasty in Istanbul, Turkey, you’ll regain your confidence and improve your physical appearance.

Get Key Details on Calf Implants in Antalya, Turkey

Have you ever wondered why Antalya, Turkey is a desirable destination for patients who need calf transplant surgery? Read our post to find out more information about this cosmetic surgery procedure and all its relevant details, such as hospitals and pricing.

10 Questions you Should Ask your Doctor before Gynecomastia Surgery in Istanbul, Turkey

10 Questions you Should Ask your Doctor before Chin Implant Surgery in Istanbul, Turkey

Chin implant is a cosmetic surgery procedure that can make the weak chin stronger. Learn the top 10 questions that you should ask your doctor before getting the chin implant surgery in Istanbul, Turkey. 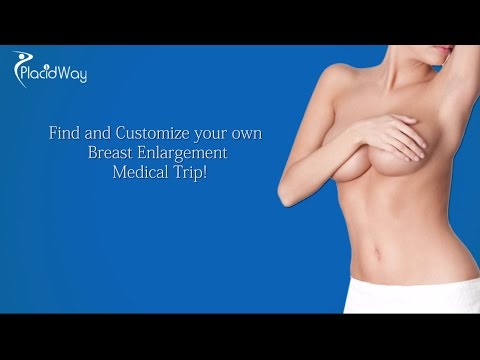 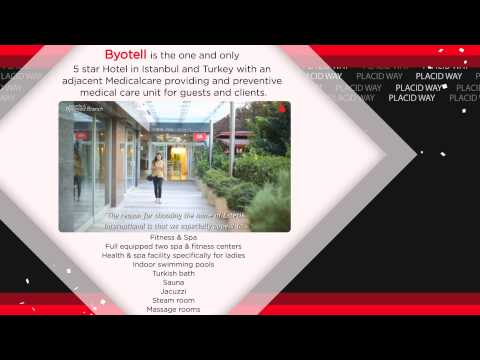 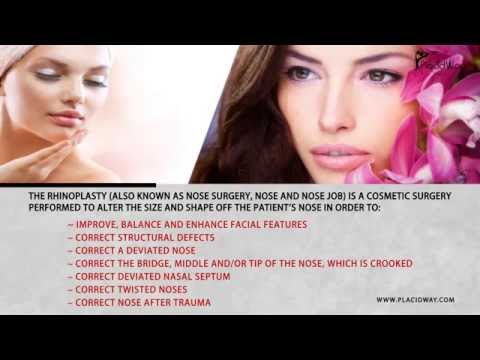 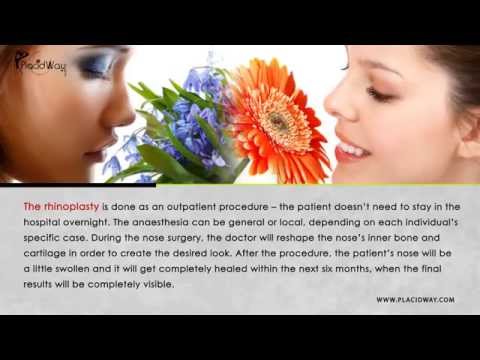 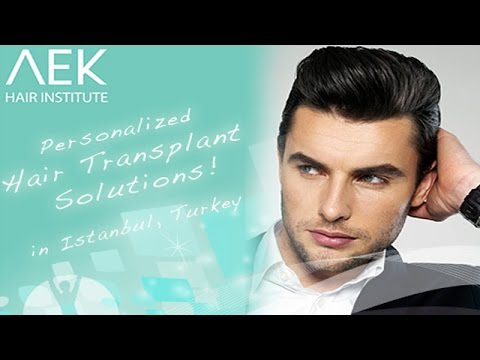