Dr. Rushikesh completed his graduation (MBBS) from the B.J Medical College in Pune, India in 2002. He has also successfully completed the Diploma of National Board (DNB) from the National Board of Examinations, New Delhi, India, in 2009 in which he secured a Gold Medal for securing the first rank at an all India level. Dr. Rushikesh started his career at the Surya Hospitals, India in 2004 as an RMO. In 2006, he joined the Pushpagiri Institute of Medical Sciences and Research Centre, Tiruvalla, Kerala, India as a Resident in Radiology. In 2010, he joined the Amrita Institute of Medical Sciences and Research Centre, Kochi, India as Assistant Professor in Radiology. Since 2011, he has practiced at the Naik Clinic and Megavision Diagnostic Centers in Pune, India as Consultant Radiologist. Later in 2014, Dr. Rushikesh moved to the Omega and PDS Scans, Poona Hospital and Research Centre as a Consultant Radiologist. Dr. Rushikesh has extensive experience in his field. His areas of interest include Gastrointestinal and Genitourinary Radiology; Transplant and Intraoperative Imaging along with General Radiology. He has a keen interest in research and has published a number of papers in medical journals of repute. 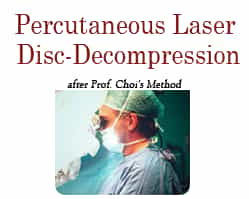 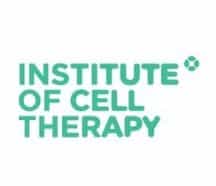 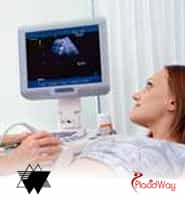 My liposuction surgery was perfect!

I just would like to say thank you very very much, we are so glad that we came to Wooridul Spine Hospital to seek your help and expertise and we are so grateful that you took on my case personally, providing the most advanced techniques for a minimal invasive surgery!

Check photos of before and after images of Fat Transfer Brazilian Butt Lift  procedure of patient who undergo with Pretty Body Clinic, Seoul, South Korea.

In March of 2012, we came to Mexico Bariatric Team and Dr. Arellano to have gastric sleeve surgery. The reason we both decided to have surgery is because life being overweight was hard. Going to work was hard, waking up was hard, playing with our daughter was hard. We felt we were prisoners in our own bodies.