Associate Professor Dr. Selman Lacin graduated from the Faculty of Gulhane Military Medical Academy In 1988 and was a resident in Obstetrics and Gynecology in Izmir Dokuz Eylul University in between 1991 and 1996.


Dr.Selman Laçin, began as an assistant professor at the University of Celal Bayar of Manisa, has taken the degree of Associate Professor in 2002. After 8 years in academic medicine, he moved to Istanbul.

There are over 80 articles published in scientific journals at home and abroad and scientific contribution to the writing of the many books.

Associate Professor Laçin is the member of many professional and social organizations at home and abroad.His main areas of interest are Hormonal Disorders, Infertility, IVF and Gynecologic Endoscopic (laparoscopic and hysteroscopic) Surgery.

Story of Patients with Cosmetic Surgery in Turkey

I want to tell you why I believe that your service as a plastic surgeon is so valuable – especially for women. I believe that at the core of every womens heart is the desire to be beautiful, wether she admits it or not.

Before & After Porcelain Crowns in Antalya Turkey

Check out these before and after images of our former patients who have had porcelain crowns applied in our clinic in Antalya Turkey.

What You Should Know about Brow Lift Surgery in Antalya, Turkey?

Get the best and most affordable brow lift surgery in Antalya, Turkey. Learn the most important things that you need to know to get this surgery by the best experts at the best price.

Dental veneers are quite a popular orthodontics procedure in Turkey. Know what you should ask the doctor before the procedure.

Anadolu Medical Center, located in Istanbul, Turkey, continues to provide individuals with the best in health care and services. Anadolu Medical Center is affiliated with John Hopkins Medicine, and is staffed by a large number of internationally trained and experienced doctors and surgeons. The medical center is devoted to providing the best in services for domestic and international patients, and as a Joint Commission International (JCI) Hospital as well as recipient of accreditation from the European Society for Medical Oncology (ESMO), offers some of the best treatments, therapies and surgeries in the world.

A little more than a year and a half ago, a young man named Tuncay began to experience rather severe headaches. At first, he ignored them, but the headaches became more severe

Do you want to get FUE Hair Transplantation procedure in Istanbul? You must know about the important details regarding the procedure before heading to the city.

Cancer is something no one wants to deal with in life, but when it happens, you want the best care money can buy to ensure you receive ample treatment. Unfortunately, cancer treatments are exceptionally expensive and depending on the type of cancer a patient is suffering from, treatments can take weeks or even months. During a time of illness, the last thing patients need to worry about is finding the money to pay for outrageous medical bills. One alternative, which many use to receive ideal care without the high price tag, is to travel abroad and receive outstanding care and innovative treatments. 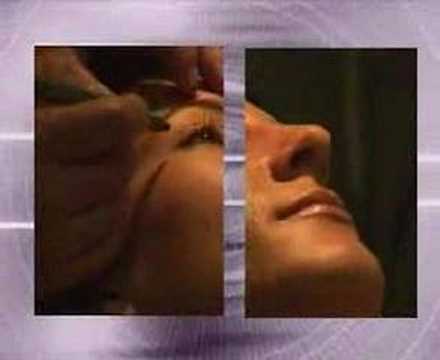 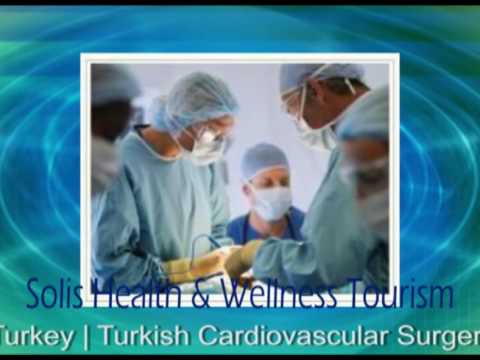 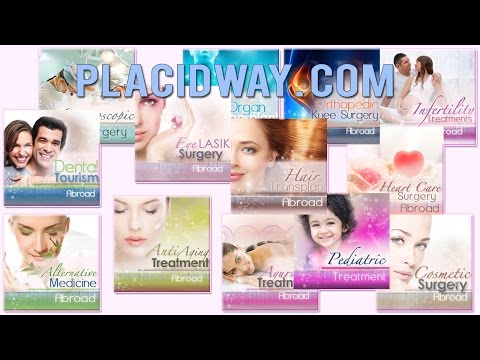 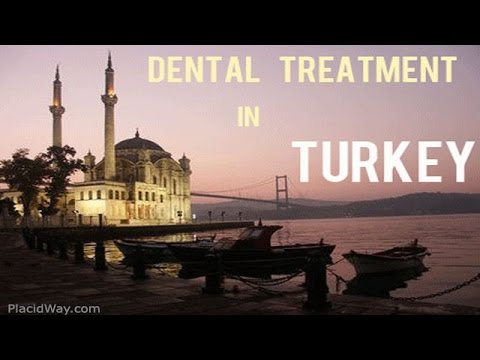 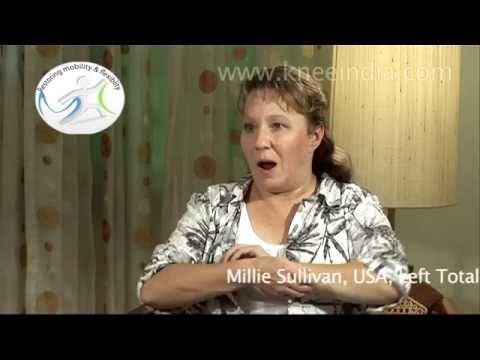