Doctor Aldo Sanchez was born in Culiacán, Sinaloa. He studied at the Autonomous University of Guadalajara, where he earned his Doctor of Dental Surgery Degree in 2002. Dr. Sanchez continued his education in 2005, achieving his Master’s Degree in Periodontics and Oral Implantology in 2006. He was the founder of the Periodontics Association of Sinaloa in 2006.

Nowadays, he resides and practices in the city of Tijuana, where he has helped hundreds of people get their smile back. 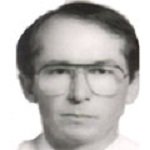 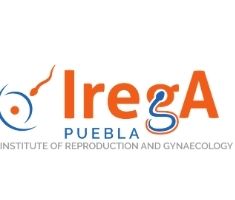