Patient Jingong Ge, a 59-year-old male patient from China, was admitted to Beijing Puhua International Hospital (BPIH) in China on 20th October 2009, with an atypical meningioma in triangular area.

Sixteen months prior to admission for Atypia meningioma in left triangular area, Mr. Ge started to feel that the flexibility of his right leg was impaired: he felt as if his right leg was ‘somewhat powerless.’ He did not seek treatment immediately. Six months passed, and the symptoms worsened gradually, which affected his gait: the difficulties with right leg had an obvious negative impact on his life. He went to a local hospital and received a cerebral MRI scan, which showed that there was a space-occupying lesion in the triangular area of the left lateral ventricle. Surgical intervention was recommended. With a desire to pursue neurosurgery treatment for this atypical meningioma, Patient Jinrong Ge was admitted to BPIH in Beijing.

Four hours after Patient Jinrong Ge’s surgery for Atypia meningioma in left triangular area, he was found in a coma. A CT scan following the procedure revealed that an intracerebral hematoma had formed. An emergency surgery via the original incision to clear the hematoma was performed immediately. The procedure was successful. Two hours after the surgery, Patient Jinrong Ge recovered from the coma. Vital signs were stable. Three days after the surgery, the drainage tube was removed. Pathological diagnosis confirmed the clinical diagnosis of an atypical meningioma. In the following days of hospitalization, Mr. Ge managed his daily life well. He did not complain about headache or other symptoms. No other complications occurred. Muscle strength of his right leg was the same as before. He was discharged from our hospital twenty-four days after his neurosurgery treatment.

Three months after neurosurgery treatment for his atypical meningioma, Patient Jinrong Ge came back to BPIH for a follow up. He said that he recovered well during the time at home. The movements of his legs were much more flexible than before the surgery. He felt that his legs were powerful again. His gait had become normal, without weakness of the right leg. He had received effective neurosurgery for his atypical meningioma. 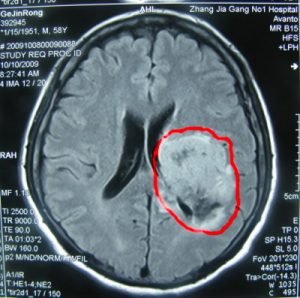 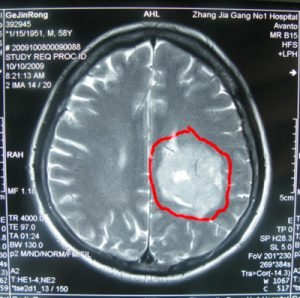 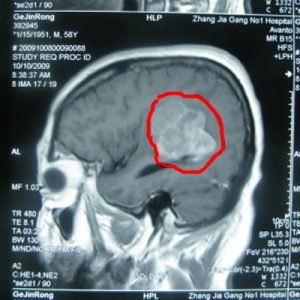 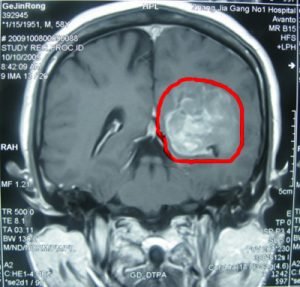 Scan during the surgery 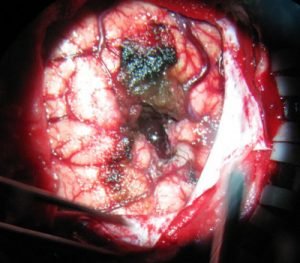 Scan three months after the surgery 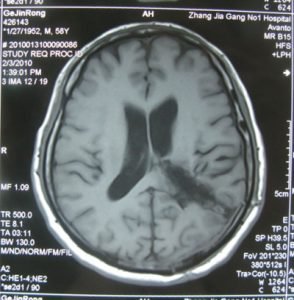 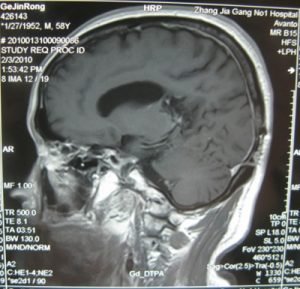 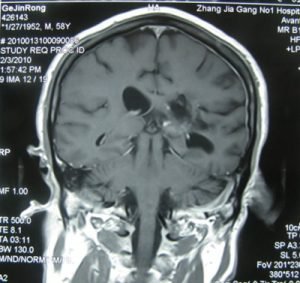 Click the button below to learn more about Brain Tumor Treatment  at BPIH :

Get the best duodenal switch obesity surgery package details in Tijuana, Mexico. Get this bariatri...

Get affordable stem cell therapy for osteoarthritis in Dubai, UAE by Bioscience Clinic with the pric...

When selecting an ART program, information is crucial. Important points for consideration include th...

Facelift Surgery in Turkey is one of the most popular cosmetic procedures among foreign patients. Th...

If you are looking for affordable dentures in Croatia, you will be happy to know that there are a nu...

Want to improve the appearance of your teeth? Dental Veneers in Cabo San Lucas can be the solution ...

Woman's breasts are synonymous with femininity. But boobs size varies in some women. They dre...