A Blend of East and West

Turkey is one of the oldest known inhabited locations in what used to be known as Asia Minor. It's the land of Troy and ancient cultures such as the Hittites. Its history is complete with tales of Iconic Greeks and Persian Empire rule and Alexander the Great and Constantinople. It's the home of Istanbul and tales of exotic adventures and history. Turkey is a country steeped in tradition and ancient lore that offers today's visitors a true step into history with her heritage sights and landmarks.

Turkey in a Snapshot

Turkey is a unique country, whose lands span two continents. Most of Turkey is situated in what is traditionally called Asia, while its western border spans the Bosporus and lies in traditional Europe. The Bosporus Bridge in Istanbul (formerly known as Constantinople) links the two sections of the country, which borders Bulgaria in the northwest, the Black Sea to the north, and shares her eastern and southern borders with parts of Georgia, Azerbaijan, Iran, Iraq and Syria and the Mediterranean Sea. 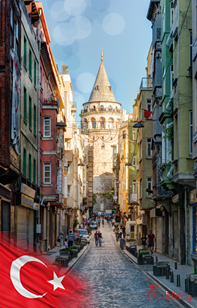 Turkey offers world travelers a unique blend of multiple cultures, depending which area of the country is visited. Visitors find architecture and cuisine of a European flavor in the western portion of the country, and Asian and Russian traditions and foods in the eastern part of the country.

Outdoors, Turkey offers mountains, lakes and of course, plenty of water fun in the Black and Mediterranean Seas, while Mt. Ararat is a focal point for many travelers who believe the ancient mountain is the final resting place of Noah's Ark.

However, from cosmopolitan cities of Istanbul and Ankara to the slopes of ancient volcanoes, Turkey offers multiple opportunities for fun indoors and out. From classic museums, four-star hotel accommodations and gourmet dining to camping in the wilderness, Turkey appeals to all ages and interests. 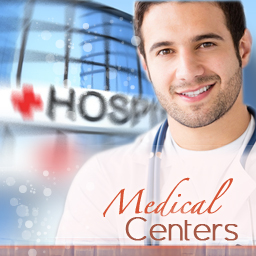 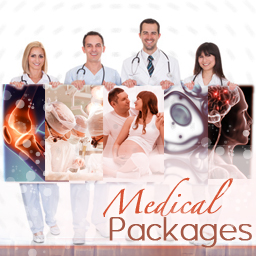 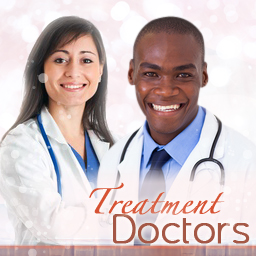 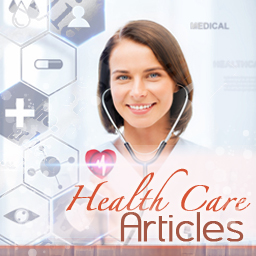 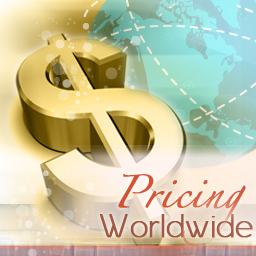 Turkey is fast gaining a reputation of providing superlative medical and health care in many fields, including cosmetic and plastic surgery, cardiac care, LASIK technology, orthopedics, hair transplant and dentistry, just to name a few. With state-of-the-art facilities located not only in her major cities such as Istanbul and Ankara, but scattered along the southern portion of the state along the Mediterranean, Turkish physicians and surgeons offer high class care and expertise to natives and international travelers. The majority of Turkish physicians and surgeons are trained in Europe or the United States, and offer experience and knowledge in new technologies and techniques.

In addition, medical costs for procedures and surgeries in Turkey offer international medical travelers huge savings that generally amount to as much as 50% to 75% on costs for the same surgeries and procedures in the U.S.

10 Fun Things to do in Turkey

Turkey offers history lovers and contemporary art and dining or wine aficionados plenty of opportunity to strut their stuff in major cities such as Istanbul and Ankara. Ruins, museums, cultural landmarks and architecture throughout the country enrapture and enthrall visitors of all ages and origins and invite exploration and adventure. It’s almost guaranteed that your first visit to Turkey will not be your last, as something about this ancient land calls and captures the soul.

The information provided here is for your education only. It is not intended to replace a consultation with a licensed physician. It is not to be construed as medical advice nor is it to be used for any emergency health need you may be experiencing.