Difference Between IVF vs. ICSI

The term in vitro fertilization, or IVF, literally means "glass" fertilization and refers to the process in which a woman's eggs are fertilized outside her body in the laboratory. The resulting embryos are transferred back to the uterus a few days later.

Under care of a specialized doctor, the woman receives fertility drugs to stimulate her ovaries to produce many follicles. Follicles are the small, fluid-filled structures that develop in the ovaries, each of which will hopefully contain an egg. The number and size of developing follicles is measured by transvaginal ultrasound. The exact number of follicles that develop varies between patients. The final preparation for egg retrieval involves an injection of hormones that mimics the natural trigger for ovulation. Egg retrieval will take place 36-38 hours after this injection.

Egg retrieval is a medical procedure that is performed under local anesthesiain the clinic. The transvaginal ultrasound  is used to visualize the ovaries, and a needle attached to the probe is passed through the vaginal wall into the follicles. The fluid within each follicle is aspirated and examined in the laboratory instantly to detect the presence of an egg. After identification, the eggs are washed and transferred to a special culture medium in Petri dishes in an incubator.

The male patient provides a semen sample, a concentrated preparation of the best mobile sperm is removed from the semen samplein the laboratory. This sperm preparation is added to the plates that contain the eggs, and they are incubated together overnight, this is known as conventional IVF.

In some couples, an alternative form of insemination called ICSI is required, which involves injecting a single sperm into each egg with a very fine needle. Intracytoplasmic sperm injection (ICSI) is very similar to conventional IVF when the eggs and sperm are obtained from each pair. The difference between the two procedures is the method of achieving fertilization.

ICSI is carried out in the laboratory by experienced embryologists using specialized equipment. Very few sperm are required, and the ability of the sperm to penetrate the egg is no longer important, as this has been assisted by the ICSI technique although it does not guarantee that fertilization will occur as the normal cellular events of fertilization must still occur  once the sperm has been placed in the egg, so the way to fertilize the eggs, either conventional IVF or ICSI will depend on the characteristics of the sperm, on the day of the procedure and not on whether any of these fertilization alternatives are more efficient than the other.

From the patient's perspective, undergoing an ICSI treatment cycle is exactly the same as a conventional IVF cycle, and the same steps are involved, however the circumstances in which ICSI may be appropriate include:

Finally and regardless of the insemination method used, in the morning after egg retrieval, they are examined to see which ones have been fertilized. Fertilized eggs (zygotes) are routinely cultured in the laboratory until such time as the best embryos are selected and transferred back to the woman's uterus. 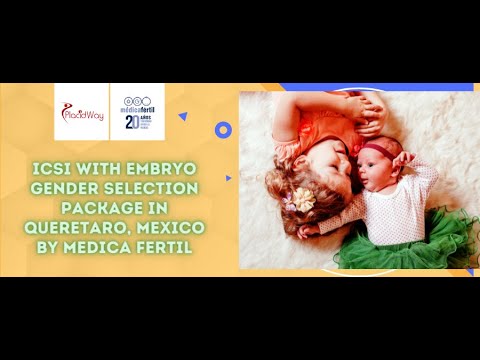 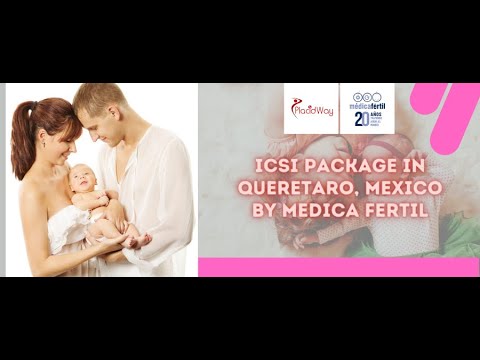 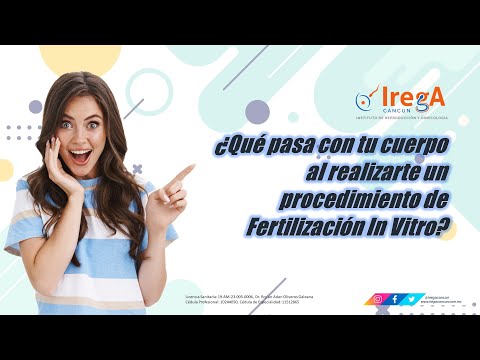 What happens to your body when you go through an In Vitro Fertilization procedure?

Learn about IVF and ICSi, two most popular fertili...

Effects of Obesity on Feminine Reproduction

Obesity is a multifactorial epidemic that involves...

What Vital 10 Questions to Ask before TLR in Tijuana, Mexico?

If you are planning to go for TLR treatment in Tij...