Steve is a 55-year-old man who works full time as a heavy equipment operator and bridge foreman in order to support himself and wife and family. In his spare time, he's a farmer. Unfortunately, Steve's vision had been deteriorating, but he blamed it on age and possibly cataracts. However, after he visited his doctor, fully expecting to be recommended for cataract surgery to fix his vision, his doctor informed him that it wasn't cataracts, but a condition called retinitis pigmentosa. There is no cure for retinitis pigmentosa, and his doctor told him he would eventually go blind.

Steve wanted a second opinion, and ended up with the same diagnosis. A third specialist confirmed the diagnosis and took a skin sample, informing Steve that they were working on a stem cell procedure, but it would take five to seven years before it was ready for human use. Steve's doctors recommended that he quit working and apply for disability.

Steve and his wife and family weren't ready to give up. They got online and researched stem cell therapy for retinitis pigmentosa. They eventually came across the website for ProgenCell, a stem cell therapy facility located in Tijuana, Baja California. They were the only ones able to answer Steve's specific questions regarding retinitis pigmentosa.

Steve also learned that the facility used the patient's own stem cells in their procedures.  Steve and his wife Cyndi watched videos and feedback testimonials from other individuals who had undergone stem cell treatments at ProgenCell. Steve and his wife were naturally hesitant to venture to Mexico, but after speaking with staff, watching videos and learning more about the facility, they both felt that ProgenCell was their only option. Steve's vision had deteriorated rapidly, and he could no longer drive after losing his peripheral vision.

At the time Steve first arrived at ProgenCell, his vision had narrowed to the diameter of a drinking straw. He needed a magnifier in addition to his glasses to read and couldn't see in the dark. Bright light bothered his eyes.

"We flew into San Diego, where we were met by Armando, who drove us to our hotel.  He picked us up again the next morning to take us across the border to the ProgenCell clinic. The clinic is a very clean, modern facility only minutes across the border. The staff is very caring and professional, and we felt at ease immediately," writes Steve and his wife, Cyndi.

After a consultation with the doctor, Steve was prepared for the procedure. He was awake the entire time, and the doctors explained exactly what they were doing during every step of the process. Bone marrow was extracted from his hip and the stem cells separated from it and prepared. Stem cells then were injected around each of his eyes, and the remaining stem cell solution was put in an IV.

The procedure took less than a day, and the day after they arrived in Mexico, Steve and his wife returned home. A few weeks later, he returned for a second treatment. After several weeks, Steve's peripheral vision began to improve. However, the biggest improvement came about two months after the treatment.

"His vision was much clearer, he no longer needed the magnifier to read, and his peripheral vision had expanded to an area the size of a dinner plate. Although he only has a restricted license now, he is once again comfortable driving close to home, something he had quit doing prior to the procedure in April," states Cyndi. "He is also able to work on the farm again and play basketball with our grandchildren."

Steve and his wife ventured to ProgenCell in the hopes of slowing down and perhaps even stopping the progression of retinitis pigmentosa. So far, they've been very pleased with the results, and Steve enjoys much better vision than he had before.

For more information regarding stem cell therapies for retinitis pigmentosa offered at ProgenCell, visit PlacidWay, an international medical tourism resource and provider for individuals looking for treatments and procedures that aren't yet available in the US.

Clinical trials utilizing stem cell therapies are currently underway in the U.S., but such trials are expected to last between five and 10 years. Patients like Steve don't have that time. The option of seeking stem cell therapies now has helped increase function and quality of life for patients around the world. 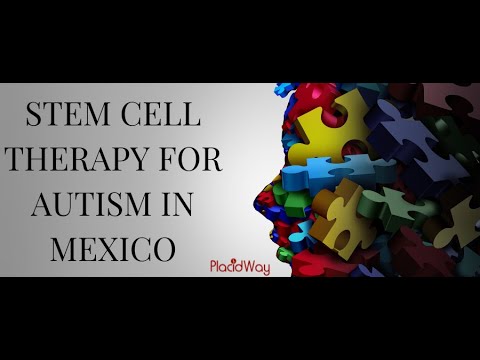 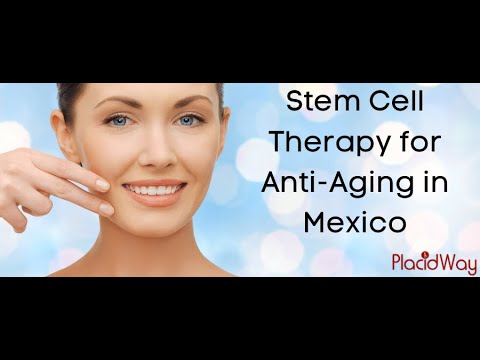 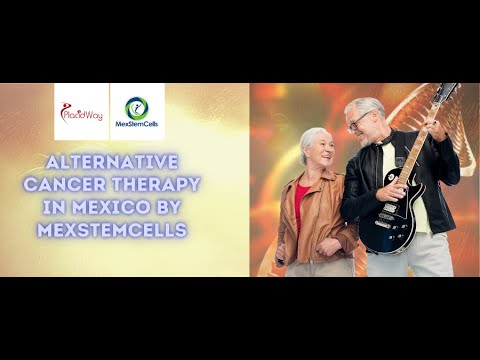 Ensure that you can receive the best possible care...

How to Find a Good Stem Cell Doctor in Mexico - Find the best doctor today!

Stem Cell Clinics in Mexico comes with many option...

Stem Cell Clinics in Mexico comes with many option...