Patient gets success in Weight loss

Tim is a 29-year-old young man who has spent over four years weight training in an effort to transform the shape of his body. Growing increasingly frustrated, he considered alternatives. While he'd been successful in developing muscles in response to his intense physical workouts, he never succeeded in transforming his stomach, nor his "love handles" into muscle. He tried diet, cardio exercise and other sensible weight-loss methods, but the stubborn fat around his midsection never went away.

"I looked online for clinics in liposuction in Seoul and came across Seoul 365mc Liposuction Hospital . I looked at the before and after photos, then looked at the prices. The prices were about $4,000 less than if I had gotten liposuction in the United States. I was a little nervous about getting surgery done in South Korea because I was not sure if they have the same high quality standards they have in the United States. After doing some research online, I came to find out the South Korea is one of the leading countries when it comes to plastic surgery."

Tim initiated contact with 365 mc and was pleased that the representative from the facility spoke very good English. She was also extremely helpful in answering his many questions over the phone. He found out there were several different options he could choose instead of liposuction, including a series of injections that target fat and certain body areas. Ultimately, Tim decided to go with liposuction because he learned that once the fat was removed it wouldn't come back in that local area.

The liposuction procedure went well, and before he knew it, Tim was moved into a recovery room. Once the sedation wore off, he was able to get dressed and take a bus back to his hotel. "That evening, I looked in the mirror and noticed a big difference right away! My waist was super-slim."

Tim returned home and was able to go back to work quickly. Within three days, he was back at the gym lifting weights as normal. Tim was directed to perform self-massage over the areas for approximately 10 minutes several times a day.  All in all, the experience was pleasant and successful for Tim.

"I am excited to see the final results of my surgery, and hopefully will be able to hit the beach this summer with a sexy six-pack. I would definitely recommend this clinic to anyone who is interested in transforming their body.  They are a very nice, professional group of individuals.?

For more information regarding weight-loss and bariatric surgical procedures performed at 365 mc in South Korea or abroad, visit PlacidWay.com, an international medical provider and facilitator based in Denver, Colorado. 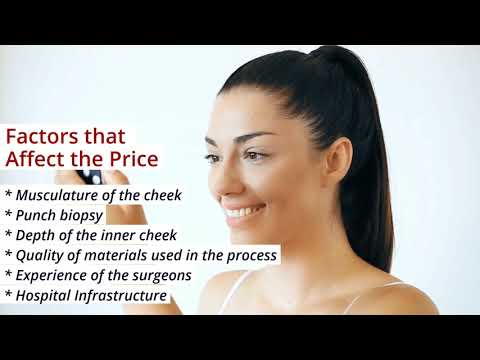 What is the Average Price of Dimple Creation in Seoul, South Korea? 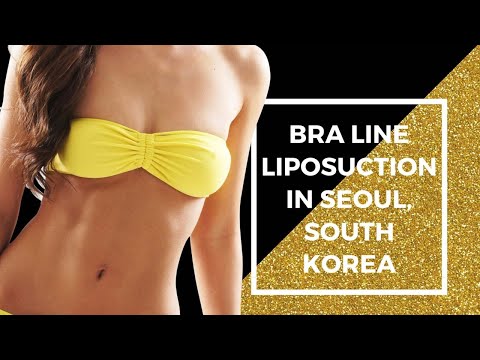 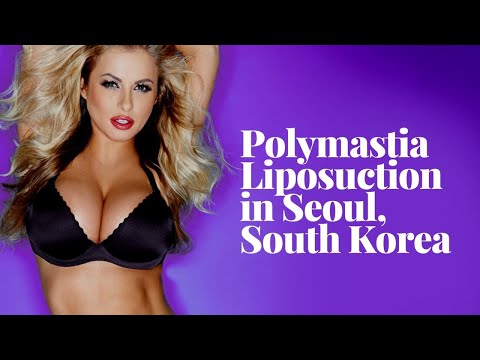 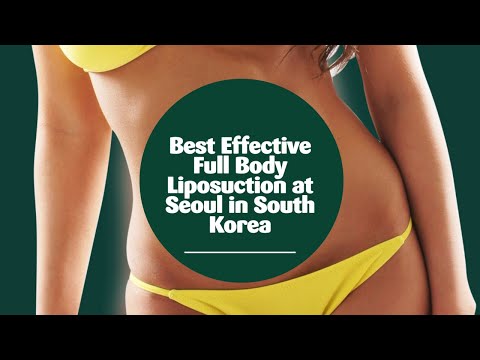 Which 10 Questions You Should Ask a Plastic Surgeon before Going for Breast Implants in Seoul, South Korea?

Did you lose your breasts’ shape and volume ...

This article guides you about the best ways to fin...