1993 - graduated from Gulhane Military Medical Faculty, GATA in Ankara
1996-2001 - residency in the Department of Plastic and Reconstructive Surgery 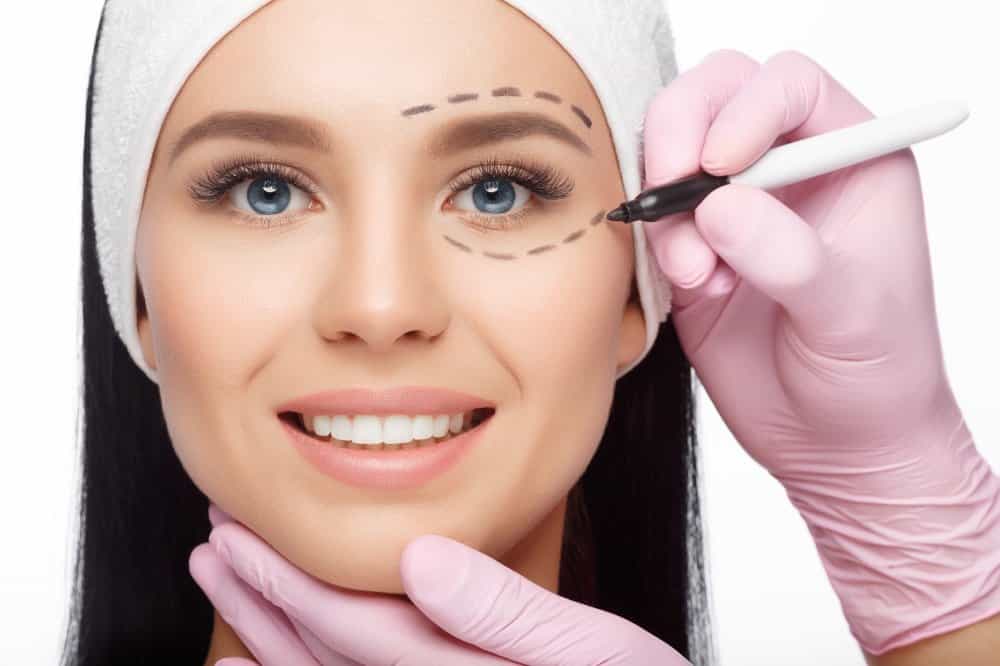 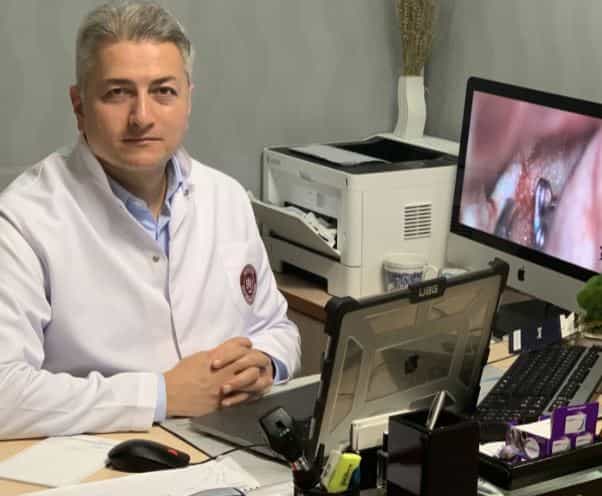 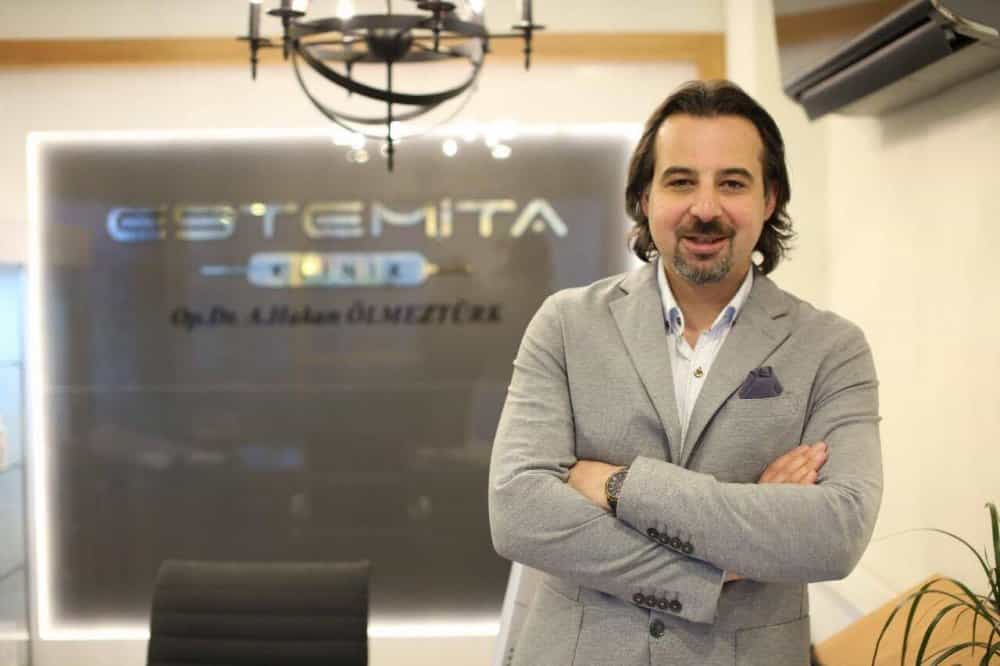 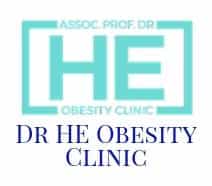 Story of Patients with Rhinoplasty in Istanbul, Turkey

The first thing I would like to shair is that I’ve got may goal. I was very worried about my surgery, now I am satisfied. I was researching for 3 years and eventually I decided to go for the doctor at Estetik International. His reputation and techniques are very impressive. My nose was very big and too wide for my face. He created a new nose, suitable for my face.

I am Jamal al-Hajjaj. I live in the Netherlands and would like to share with you the experience that I had and the well-treatment that I found in the Hospitadent Hospital.

It gives me pleasure to express my deep appreciation for your kind help in my treatment earlier this month. Your professional expertise in conducting my complicated spinal surgery in a successful manner is highly praiseworthy.

Compare Before and After-The Art of Rhinoplasty at ClinicTurkey, Izmir

Check Best Rhinoplasty Pictures at ClinicTurkey from former patients. Their pictures show how ClinicTurkey can enhance their image and feel better with their life!

Before and After Pictures Facial Rejuvenation in Istanbul, Turkey

Hair Transplant Before and After AEK Hair Institute Turkey