Scientific Presentations as a part of Post Graduation Training:

Recent Recognitions and Felicitations for selfless and dedicated service in the field of Pathology including Blood Banking:

(2) THINK Foundation, a registered charitable N.G.O. selflessly working towards Voluntary Blood Collection and professional management of patients of Thallasemia in the city of Mumbai.

(3) Citi- Limousine Group of Companies, a highly revered social organization in the city of Mumbai. 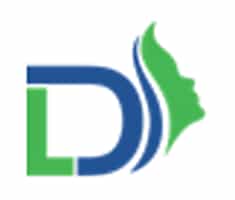 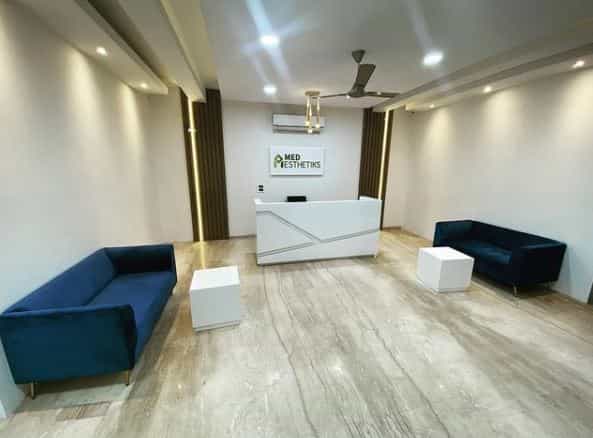 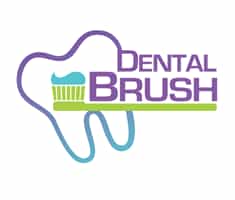 Before and After Obesity Surgery in Ahmedabad India

These are the before and after images of a patient who has undergone bariatric surgery in India, at Asian Bariatrics Specialty Center in Ahmedabad.

Before and After Liposuction Chennai India

Here are only some of the liposuction before and after pictures from patients who have chosen to undergo this procedure at Raj Cosmetic and Plastic Surgery Centre, Chennai, India.