He was also the Director of Neurosurgery Dept. when he was in Navy General Hospital. Dr. Tian has been devoting himself in scientific research and clinical application of stereotactic surgery for more than 30 years.

In 1997, he had successfully completed the first brain repair surgery with the guidance of robot operation system. Since then, he had performed over 10,000 brain repair surgeries and had taken part in National Research Projection. In recent years, 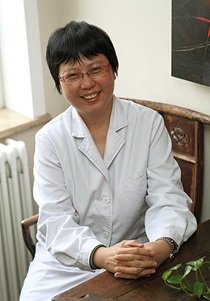 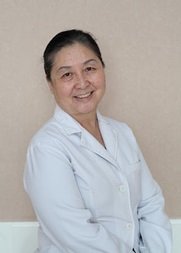 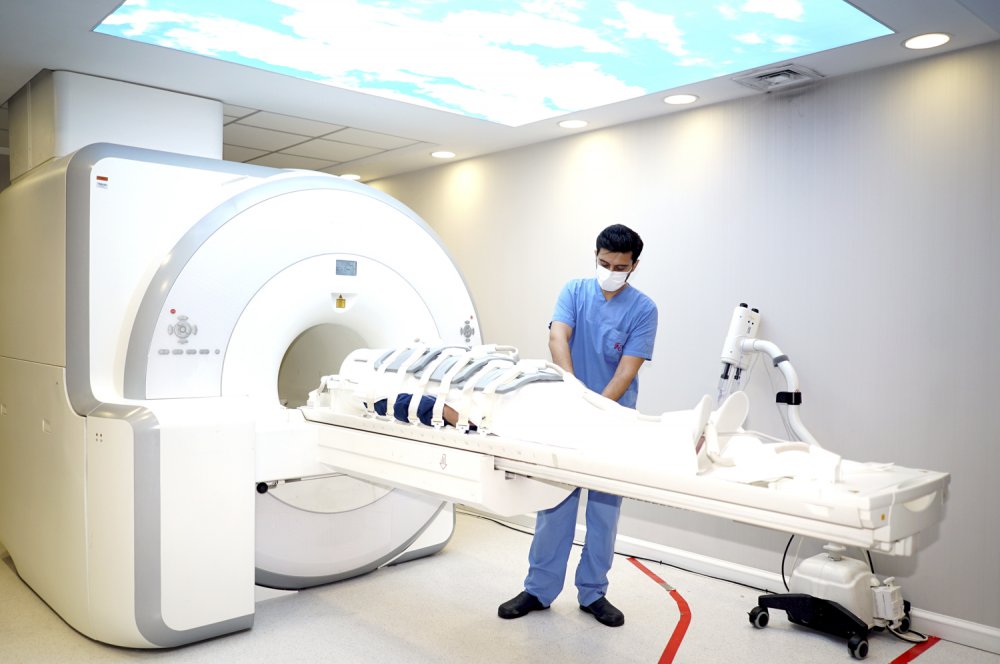 Not reviewed yet
Learn More Request Info Chat With Us
Bojanini Hair and Skin Experts Polanco Clinic, brings the best of Hair and Skin care personal solutions in Mexico City. We provide the latest services in Hair Transplant and Skin Improvement but also we have Capilar or Hair Re-growth Treatments, Customized Anticalvicie Formulas, Anti-aging, Dermatology, Dermoestetic Procedures, Anti-Acne Treatments. Bojanini it´s the only one who offers you a
Make Appointment Center Details Chat With Us