In recent years many new strategies have been developed for the treatment of cancer:

The term "cancer" refers to a broad group of diseases that can affect any part of the body. Tissue growth is produced by the proliferation of abnormal cells with the ability to invade and destroy other tissues. It can originate from any type of cell in any body tissue; they are classified according to the tissue and the cell of origin.

In 1909 Paul Ehrlich was the first to postulate the immunosurveillance mechanism, responsible for identifying and eliminating most of the tumor cells in the initial phases of development, preventing their clinical progression. 50 years later, it was reformulated by two scientists, Lewis Thomas and Frank MacFarlane Burnet, who proposed that the T cell was the sentry pivot in the response of the immune system against cancer.

The evasion of cancer to the immune system or Immunosurveillance is a process in which cancer cells can escape detection mechanisms by selecting variants of poorly immunogenic tumor cells, Immunosuppression induced by cancer, and Exhaustion of the immune system.

What is Cellular Immunotherapy?

Cancer treatment uses substances produced by the body or in a laboratory to help the immune system work more effectively against cancer cells. It aims to block the immune escape mechanisms of the tumor and/or improving the endogenous antitumor immunity. This helps the body get rid of cancer cells.

The NK's, defined as lymphocytes capable of lysing certain tumor cells and cells infected by viruses without prior immunization. They are found naturally in the bloodstream. Reynolds and Orlando define spontaneous lysis as "NK activity", independent of MHC.

Certain Positive CD3 T lymphocytes can play aNK without MHC restriction both can mature in the laboratory, activated with IL2 to give rise to LAK cells (cytotoxic cells activated by lymphokines.

In preparation to receive the Immunotherapy treatment for Cancer, patients will have to perform the following process:

The preparation of the Cellular Immunotherapy Treatment for Cancer will take approximately from 15 to 21 days.

Once the treatment is ready the patient travels to MexStemCells Clinic in Mexico City to receive IV treatment. The visit will require 3-day travel arrangements.

Most of the described effects resolve spontaneously within 24 hours or require only symptomatic treatment, such as non-steroidal anti-inflammatory drugs or antiemetic treatment.

The NK cells (also known as natural killer cells) are a type of lymphocyte belonging to the immune system. They are also known as null cells. Morphologically they are practically indistinguishable from large lymphocytes except for the granules they contain. They are also called the third population because when T and B lymphocytes were well known by markers, NK cells did not attach these markers (neither B nor T).

NK cells are important components in the innate immune defense. They share a common source with T lymphocytes. They are native to the bone marrow and are large and granular. These cells do not destroy the pathogenic microorganisms directly, having a function more related to the destruction of infected cells or that can be carcinogenic. They are not phagocytic cells.

NK Cells destroy the other cells by attacking their plasma membrane, causing the diffusion of ions and water to the interior of the cell, increasing its internal volume to a point of rupture in which lysis occurs.

The NK cells are chemically characterized by the presence of the CD56 marker and the absence of CD3.

NK cells destroy certain target cells. They are nonspecific and respond from the first moment. NK cells also destroy tumor cells or viruses infected by programmed death (apoptosis). It is believed that these cells detect the target cell by recognition of the abnormal glycocalyx. It is also believed that they are recognized when the infected or tumor cells lose MHC class I, which inhibits the action of NK cells.

For more information on Cellular Immunotherapy Natural Killer Cells, click the contact button below and send us your queries! 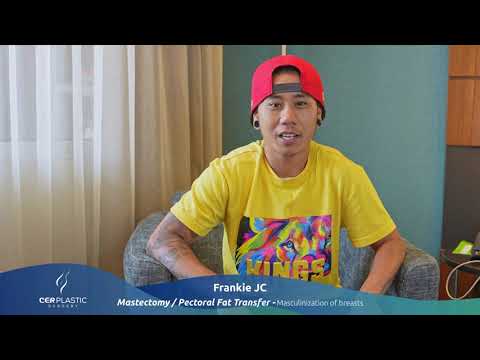 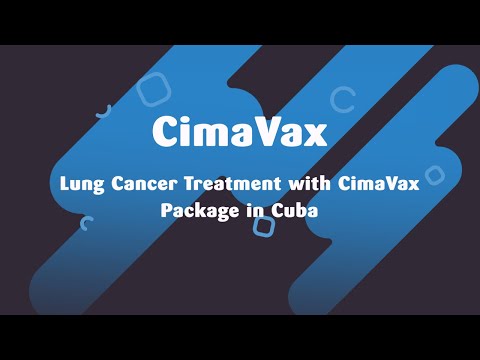 The Cost of Cancer Treatment Abroad

Here we will explore how expensive cancer treatmen...

Being diagnosed with cancer is probably the worst ...