Prof. Dr. Iyad Hassan completed his MBBS at Philipps University of Marburg, Germany in 1998. He qualified for the German Board of Surgery in 2005 and for the German Board of Visceral Surgery in 2007. In 2012, he became a fellow of the American College of Surgeons (FACS) and in 2013, a fellow of the Royal College of Surgeons - Glasgow (FRCS). Prof. Dr. Iyad worked as Consultant for Endocrine and Surgical Oncology in the University Hospital of Marburg for 10 years. In 2009, he moved to the UAE and held post as Head of General, Vascular, and Thoracic Surgery in a large government hospital in Abu Dhabi for the last 5 years. His clinical specialties include endocrine surgery (thyroid, parathyroid, adrenal, pancreas, neuro-endocrine tumors), cancer surgery (colorectal, pancreatic, liver, gastric, and all endocrine cancers). To date, he has performed more than 1500 complex cancer procedures. His aesthetic surgery experience is based on minimally invasive technique where he was awarded twice from the German Society of Surgeons: Johannes-von-Mikulicz-Radecki-Georg Kelling award for Laparo-Endoscopic Surgery in 2005 and Felicien-Steichen-Forderpreis award for Endoscopic Surgery in 2006. He also introduced the first surgical skills lab at a German University. Prof. Dr. Iyad is a member of the Arab Medical Union in Europe, German Society of Surgery, Society of Computer and Telemetric Assisted Surgery, German Society of Visceral Surgery, German Society of Endocrine Surgery, German Society of Minimally Invasive Surgery, European Foundation for Digestive Surgery, and European Society of Endoscopic Surgery. 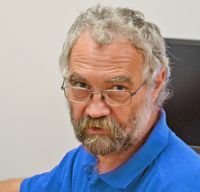 A 93-year-old patient has removed two meningeoma successfully at Beijing Puhua International Hospital. This is the most senior brain tumor patient Puhua has operated. Now the patient has gone back to home happily with his family.

HIFU Treatment for Pancreatic Cancer at BPIH in Beijing, China

65-year-old Danni Chen was diagnosed with pancreatic cancer Stage III (T4N1M0). She underwent HIFU treatment at BPIH in Beijing, China that helped her to live a positive and better life.

I would also like to thank my doctor, Dr. Javier Vazquez, for the ongoing and inspiring care he has provided me for many years.  I also express my gratitude to Drs. Park and Chavarin. And last but certainly not least, I thank Sergio for always meeting me at San Diego Airport at some of the most inconvenient times to take me across the border to International Bio Care Hospital.  To Socorro, Carmen, Enedelia, Elias, Juan, Teresa, Rene, Julio, Miguel, Jesus, Victor, Juan, Jorge, Angela, Maria Elena and Lupe, I am eternally grateful to each of you for helping keep me alive and pushing forward in life.

Treatment of Lymphoma in Mexico

I feel alert, energized and so much more full of life than when I first came. And as we got to know most of the staff here, we felt a comfort level that eased our fears and frustrations. You all know just what my body needed and gave it to me.

Three months after neurosurgery treatment for his atypical meningioma, Patient Jinrong Ge came back to BPIH for a follow up. He said that he recovered well during the time at home. The movements of his legs were much more flexible than before the surgery.

The most common types of breast cancer originate in either the breast’s milk ducts (ductal carcinoma) or lobules (lobular carcinoma). At Artemis Health Institute, state-of-the-art facilities are available for cancer diagnosis, treatment, follow up care and rehabilitation.

What important questions you should ask for lung cancer treatment using Cimavax in Cuba? Learn here.

Cimavax vaccine instills hope in the mind of a 76-old lung cancer patient and her family. This article informs why and how they decided to get cimavax for her treatment.

How Does Cimavax Stops Cancer- Everything that You Should Know 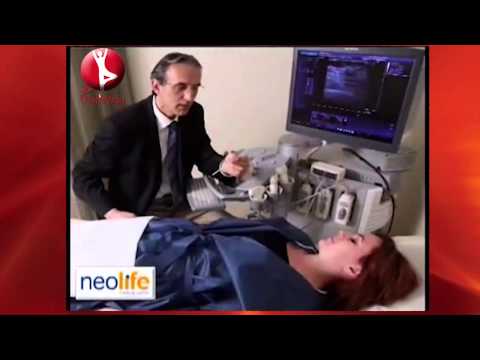 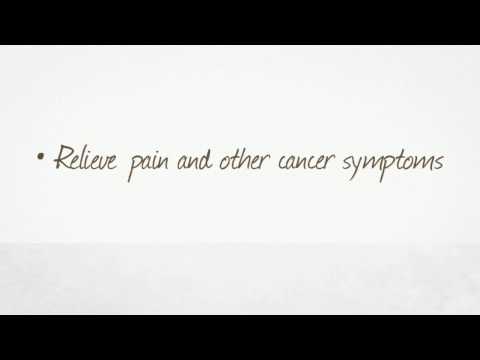 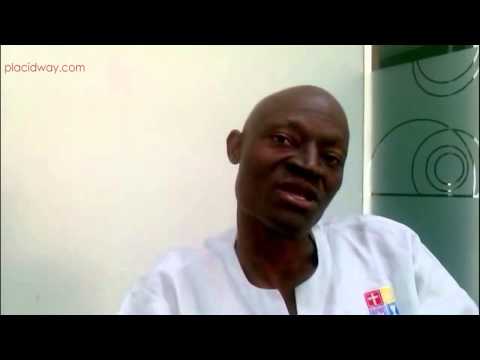 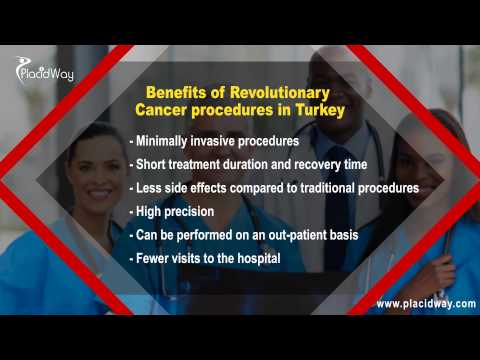 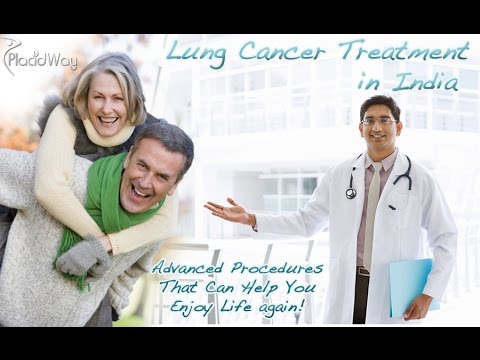