Diabetic retinopathy describes an injury to the retina due to complications of diabetes mellitus, which may ultimately cause blindness. It is an ocular manifestation of systemic illness that influences as much as 80% of all patients who have had diabetes for 10 years or even more. Diabetic retinopathy frequently has no early indicators.

As new blood vessels develop behind the eye as a part of proliferative diabetic retinopathy (PDR), they can bleed and blur vision. The first time this occurs, it may not be very serious. Generally, it will leave just a couple of specks of blood, or spots, floating in a person's optical field, though the spots often go away after a couple of hours.

These spots tend to be followed within a couple of days or weeks by a much larger leakage of blood, which blurs vision. In extraordinary cases, a person will only be capable of telling light from the dark in that eye. It may take the blood between a few days to months or even years to clear from the inside of the eye, or the blood will not clear. These kinds of large hemorrhages are likely to happen more than once, often while sleeping.

Small blood vessels – like those in the eye – are particularly vulnerable to poor blood sugar (blood glucose) control. An over-gathering of glucose and/or fructose damages the tiny blood vessels in the retina. During the first phase, called non-proliferative diabetic retinopathy (NPDR), many people do not notice any alternation in their vision.

Some individuals develop a disorder called macular edema. It happens when the damaged blood vessels leak fluid and lipids onto the macula, the part of the retina that lets us see detail. The fluid creates the macula swell, which blurs vision.
As the illness evolves, severe non-proliferative diabetic retinopathy goes into an advanced, or proliferative, phase. The lack of oxygen in the retina causes delicate, new, blood vessels to develop along the retina and in the clear, gel-like vitreous humor that fills in the inside of the eye.

Without suitable therapy, these new blood vessels can bleed, blur vision, and damage the retina. All people with diabetes mellitus are at risk, the longer a person has diabetes, the higher the risk of getting some ocular problem.

Traditionally there are three main treatments helping reducing vision damage from this illness: laser surgery, injection of triamcinolone into the eye, and vitrectomy. It is best to keep in mind that although these cures show improvement, they cannot cure diabetic retinopathy. Extreme caution must be spent in treatment with laser surgery since it leads to a loss of retinal tissue.

It is frequently more advisable to inject triamcinolone. In certain individuals, it leads to a marked boost of vision, particularly when there is an edema of the macula. Panretinal photocoagulation, or PRP (also called scatter laser treatment), the goal is to produce 1,000 - 2,000 burns in the retina with the hope of lowering the retina's oxygen demand, and therefore the chance of ischemia.

The burns are utilized to destroy the abnormal blood vessels that form in the retina. This was shown to greatly reduce the chance of severe vision loss for eyes at risk by 50%.

Patients may lose some of their peripheral vision after this surgery, but the method saves the rest of the patient's view. Laser surgery may also moderately reduce color and night vision.

An individual with proliferative retinopathy will be vulnerable to new bleeding, as well as glaucoma, a complication from the new blood vessels. This indicates multiple remedies may be needed to protect vision.

Triamcinolone is a long-acting steroid preparation. When injected in the vitreous cavity, it diminishes the macular edema (thickening of the retina at the macula) made due to diabetic maculopathy and leads to an increase in visual acuity.

The influence of triamcinolone is transient, lasts for up to three months, which requires repeated injections for keeping the beneficial effect.

Complications of intravitreal injection of triamcinolone include cataract, steroid-induced glaucoma, and endophthalmitis. A vitrectomy is conducted when there is a lot of blood in the vitreous. It requires getting rid of the cloudy vitreous and changing it with a saline solution.

Vitrectomy is usually done under local anesthesia. After the procedure, the eye will be red and sensitive, and patients typically need to wear an eyepatch for a couple of days or weeks to protect the eye. Medicated eye drops are also given to protect against infection.

In recent years, studies have discovered stem cells to be great for ophthalmologic conditions including Diabetic Retinopathy, Retinitis Pigmentosa, and Maculopathy. ProgenCell´s Stem cell protocol for this illness, consists of raising the number of fresh non exploited stem cells in the peripheral blood and behind the eye globe, in the retrobulbar cavity.

These re-injected stem cells have the potential to replicate and become new cells; they will be assimilated by the back of the eye, engraft in the area, and restore macular and retinal tissues in addition to repair and create blood vessels, they will also strengthen the neurological system, rejuvenating and changing broken cells in the optic nerve. In a surgery room, a bone marrow extraction from the hipbone or tibia bone is conducted under local anesthesia (there is no pain).

Once finished, the doctor will activate the stem cells with a proprietary method, and immediately they will be infused with a non-invasive IV method. ProgenCell works also a retrobulbar injection to place stem cells behind the eye globe for efficient renewal of broken tissue. A tiny sample of the solution is sent to a specialized lab where the quantity and quality of the stem cells are confirmed and analyzed.

The goal of the procedure is to fix broken macular and retinal tissue, restore normal vascularity behind the eye improving its function. Therefore the anticipated result is stopping or decreasing the development of the illness and ultimate renewal of the broken cells to reverse the effects and increase vision.

The stem cells travel all over the body and the eye engrafting on broken tissue enhancing organ work and neurological connections. Patients have revealed in common that they enhanced their eyesight additionally they report minor enhancing of their hearing problem and their high energy levels.

For more information about procedures for Diabetic Retinopathy, click the button bellow 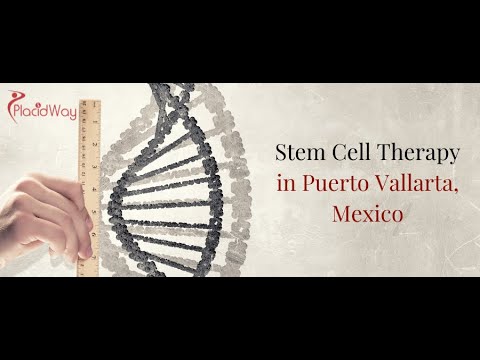 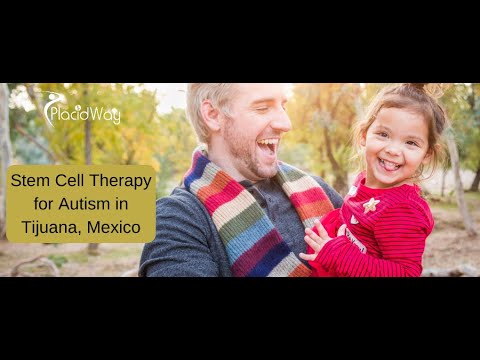 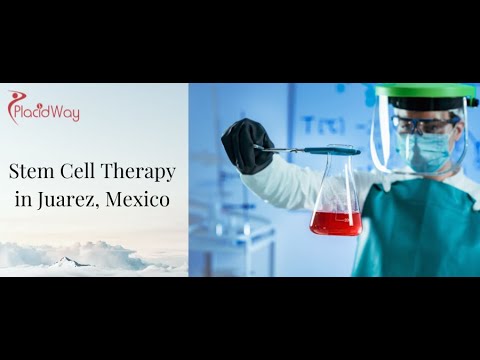 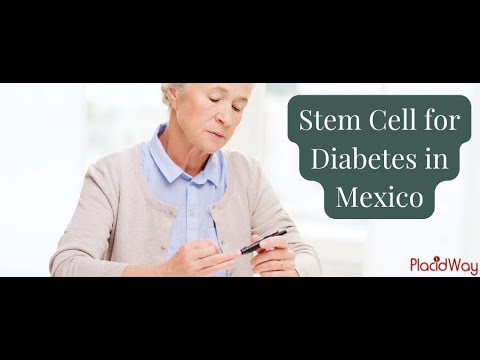