IUI versus IVF Procedure | What is the Difference?

Both intrauterine insemination (IUI) and in vitro fertilization (IVF) are fertility procedures. However, they're totally different, and learning the difference between the two can help women and couples seeking enhanced fertility options to choose which is best for them to experience pregnancy. Talk to your doctor to determine which provides the best rate of success to meet your needs. 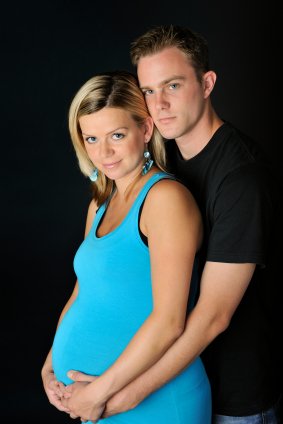 Intrauterine insemination is a very common, popular and effective fertility treatment. It's utilized by millions of women globally, although a number of factors should be considered before opting for IUI procedures. For example, IUI is optimal for women who ovulate, but have a partner who may be diagnosed with a low sperm count or other male infertility factors. Women who are experiencing early menopause, or a woman diagnosed with a tubal blockage or similar damage may find intrauterine insemination a viable option for pregnancy. 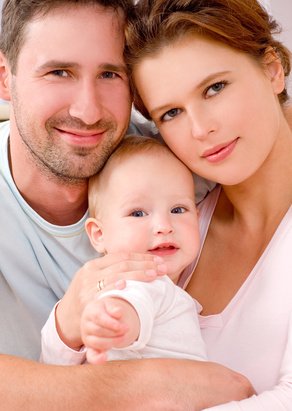 In vitro fertilization (IVF) is not quite as simplified a procedure as IUI. During an in vitro fertilization procedure, both eggs and sperm of the couple (or a woman and a donor), are collected outside of her body. The egg and sperm are placed in a special dish in a laboratory environment to fertilize. After the fertilized egg begins to develop into an embryo, that embryo is then implanted into the female’s uterus. This option is not available to every woman or couple, although it is a procedure that often accompanies other infertility treatments, and is most commonly chosen when other methods to achieve pregnancy, including fertility drugs, artificial insemination (including IUI) and surgery, have failed to produce a pregnancy.

Which Procedure is Best for Me?

Intrauterine insemination is one of the earlier steps toward pregnancy for an infertile woman or couple. It's often combined with medications that stimulate ovulation and/or egg development. It's timed to carefully to coincide with ovulation. An intrauterine insemination (also known as artificial insemination) procedure is an option for a woman or a couple who has been unable to conceive after two years of trying. The procedure is minimally invasive, and is ideal for couples dealing with low sperm counts or low sperm quality, fallopian tube blockages, or other medical based conditions that reduce chances of conception.

How Much does it Cost?

In vitro fertilization procedures in the United States are expensive, and depend on what type of medications is used and how many cycles are attempted. The average cost of one cycle of in vitro fertilization in the United States is approximately $12,500. However, travelers to locations such as Thailand or the Czech Republic benefit from the same procedures for about $4,500.

Intrauterine insemination/artificial insemination costs are less, averaging between $5,000 and $6,000, which also includes medication, lab work, and procedures that enhance the chances of conception. A single IUI procedure costs around $600, with couples usually making two to four attempts. However, couples traveling to destinations such as Turkey or Latin America may save up to 70% not only on medications, but also on treatment costs.

Who Performs these Procedures?

Women or couples seeking fertilization treatments and technologies should opt for board-certified gynecologists and obstetricians specializing in fertility treatments. Certification in infertility or reproductive and endocrinology is ideal, and typically follows rigid medical school programs, residency training in gynecology and obstetrics, followed by two to three years of training in fertility programs and certification. When choosing a fertility clinic, patients should determine not only success rate, but quality control procedures of the clinic or facility as well as their laboratories.

If you want to find more about Fertility Treatments abroad click the button bellow.

What You Need to Know About In-Vitro Fertilization in Turkey

Are you and your partner struggling to have a baby...

Get more information about The Relation of Inferti...

Get more information about The Breast Cancer: Infe...