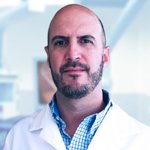 In 2004 he went to the USA for a fellowship in total hip and knee replacement as well as knee arthroscopy at the Elkhart General Hospital and Orthopaedic and Sports Medicine Center of Northern Indiana in Elkhart Indiana, working together with Dr. Mark Klaassen.

Dr. Mangino worked as an attending physician and assistant professor in total Knee and hip replacement at the National Institute of Rehabilitation in Mexico City while attending his private practice at ABC Hospital in Mexico City.

He currently lives and has his private practice in the Los Cabos area in Baja California at Cabo Orthopaedics Joint Replacement Clinic, and also as an attending physician at Blue Medical Net Hospital and Amerimed Hospital.

Dr. Mangino is an orthopaedic surgeon trained both in Mexico and the USA. He got his MD from Universidad Anahuac Medical School, after that he did his orthopaedic surgery residency at the Orthopedics Institute at the National Institute of Rehabilitation. 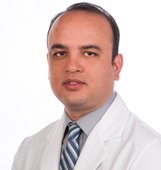 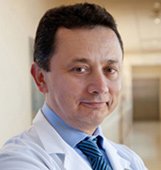 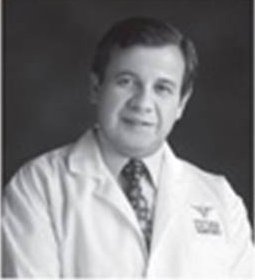 This is the testimonial of Joan, who had successful hip replacement surgery at Cabo Orthopaedics Joint Replacement Clinic, in Cabo San Lucas, Mexico.

This is the story of Gloria from Canada, who chose Dr. Gerardo Mangino to have hip replacement at Cabo Orthopaedics Joint Replacement Clinic in Cabo San Lucas, Mexico.

This is the story of Carson, who had Knee Reaplcement surgery at Cabo Orthopaedics Joint Replacement Clinic, in Cabo San Lucas, Mexico.