Alzheimer’s disease is a degenerative disease characterized by the general impairment of cognitive functions. The cause is not yet elucidated, however the scientific approaches point out that the nerve cells in the brains of Alzheimer’s patients progressively die probably due to senile plaques that are deposits of a distinct protein fragment called beta-amyloid. This induces neuronal cytotoxicity, and neurofibrillary tangles that are abnormal structures formed by changes in the tau protein inside nerve cell bodies. Such neuronal cell death occurs first in the brain regions that are responsible for memory and language and spreads to the entire brain.

According to the 2014 Alzheimer's Statistics, almost 36 million people suffer from this disease and it is most common in Western Europe and North America, and affects mostly women.

The     stem cell therapy intent is to produce a better microenvironment around the disease neurons promoting regeneration.The procedure adopted by Stem Cell Therapy in Vienna uses adult stem cells from the bone marrow of the same person (autologous transplantation). Afterwards, the bone marrow cells are infused into the cerebrospinal fluid (fluid that is in direct contact with the spinal cord and the brain) with a needle through the skin in the back. The bone marrow process is performed in the same room with an ultra specialized closed system to obtain the maxim quantity of stem cells in a minimum quantity of liquid without a risk of contamination or improper cell transformation.

Different research groups around the world, had shown improving functional recovery for Alzheimer’s disease in different animal models, however its response in human patients is yet to be described.

"Our experience with Stem Cell Therapy for Alzheimer's is with pilot trials. Is important to remark that we offered the treatment as an individual pilot clinical treatment.  This treatment could improve several symptoms of the patients. We will continue the research in the Stem Cell area, which has proved positive outcomes for other neurological diseases," says Univ.Doz.Dr.med. Georg S. Kobinia, founder of Stem Cell Therapy.

"Stem Cell is indeed an innovative treatment which gives hope to thousands of patients all over the world suffering from 'incurable' diseases. PlacidWay supports SCT in its research and development of a safe treatment based on autologous stem cells. Technology has given us so much, and it would be a pity not to take advantage of its benefits. Stem Cell therapy could be a hope for the almost 36 million people suffering from Alzheimer's", says Pramod Goel, CEO and Founder of PlacidWay.

Stem Cell Therapy started in 2011 and was founded by Dr. George Kobinia, specialized in Regenerative Medicine treatments, combining years of training and research into one single place. Stem Cell Therapy is an international scientific team based in Vienna, Austria, leaded by Dr. George S. Kobinia, that intensively works for the continuing development of stem cell therapies regarding various diseases that up today are incurable.

PlacidWay is a leader in the global medical tourism industry and its goal is to offer up to date information and resources regarding medical travel, international providers, treatments, procedures and destinations for international travellers in 30 countries worldwide with more than 250 internationally accredited medical centres.

For more information about Stem Cell Therapy for Alzheimer's or to get in touch with the medical team at SCT, click the button below! 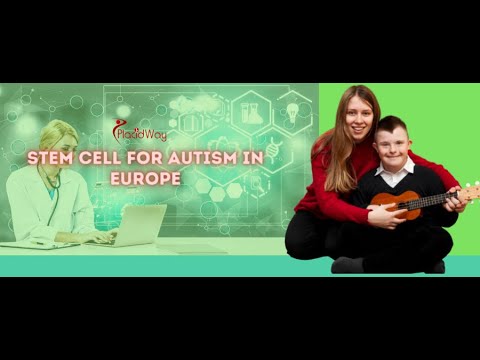 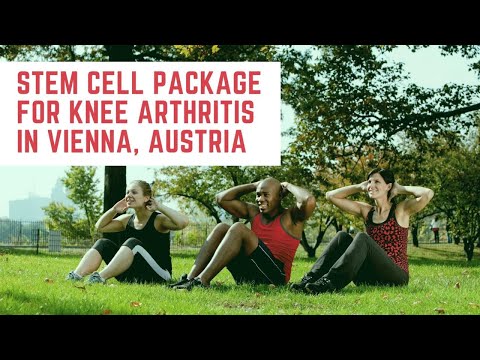 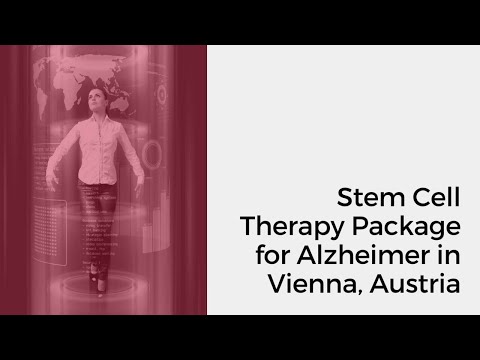 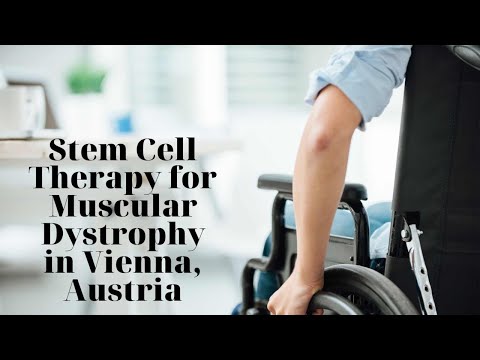