After 16 years, a young man from the Netherlands finally had a diagnosis regarding his poor health. For 16 years, he had been plagued with illness, fatigue, and unexplainable symptoms. The young man had lived most of his young life with odd symptoms that refused to be diagnosed into an understandable condition that he, or his parents, could find treatment for.

Young Gençal Doanay, who grew up in the Netherlands, was diagnosed with an extremely rare disease until he reached his 16th year. During his young life, he had been unable to climb stairs or join in any sports activities. His parents had taken him to the hospital numerous times, as he experienced chronic fatigue and shortness of breath, but doctors in the Netherlands were unable to offer them a diagnosis.

Finally, Gençal and his family visited Memorial Hizmet Hospital in Turkey, seeking treatment and diagnosis. The advanced technologies, knowledge and credentials of doctors and surgeons at Memorial Hizmet Hospital turned Gençal's life around. Finally, after 16 long years, it was discovered that Gençal had a hole in between the valves of his heart, as well as problems with his pulmonary veins.

Providing accessible resources to patients around the world, PlacidWay, an international medical resource and provider, is happy to facilitate communication between patients, doctors and specialists around the world.  "It's important for people to realize that just because they can't access certain services in their own country, that medical conditions can be treated elsewhere," says Pramod Goel, CEO and founder of PlacidWay, based in Denver, Colorado.  "Giving patients like Gençal options when it comes to their medical care is important. Every patient deserves the opportunity to benefit from treatments, procedures and surgeries that may very well improve quality of life."

"We found out that he had a congenital disease, and his pulmonary vessels were opposite of where they needed to be, resulting in only 50% efficiency of his heart function," stated Professor Kaya Suzer, Professor of Thoracic and Cardiovascular Surgery at Memorial Hizmet Hospital.

Professor Suzer and his teams operated on Gençal, and repaired the malfunctions to his heart and pulmonary veins. He is now healthy and can climb stairs. Gençal presented a unique case to the doctors at Memorial Hizmet Hospital.

The mother describes her son as a child who could only play for a little while before his condition suddenly worsened. After a while, Gençal's performance dropped and it became difficult for him to breathe. His parents took him to the doctor, but they came back with no results and no treatments.  Gençal's parents could not allow him to engage in any sports, though they did allow him to start swimming, but he experienced the same problems. Following yet another visit to the doctor, the family still received no answers.

"For years, we paid for a healthcare system that didn't help us in the Netherlands, but when we realized that we wouldn't get the attention we needed, we decided to come to Turkey," says Gençal's mother.

After the test results provided a diagnosis, Gençal's parents showed the results to the doctors in the Netherlands.  Unfortunately, they couldn't schedule their son for surgery for months into the future. "We headed to Turkey again, to Professor Doctor Kaya Suzer, who diagnosed our son's disease perfectly. He performed the operation in a very short time with 100% success," beams Gençal's mother.

While Dr. Suzer recommends that Gençal avoid vigorous sports for a while to avoid a worsening of his condition, his prognosis is very good.  "It is a common finding in children with congenital heart disease, or hole between the valves. However, unclosed upper veins on the left lung after birth caused a disconnection with his heart. Only half of the blood going to the heart was cleansed. These type of patients are generally operated on between the ages of 8 and 12, with successful recoveries. Unfortunately, due to the late diagnosis of our colleagues in the Netherlands, Gençal was seen as the oldest patient who underwent this operation in medical literature." 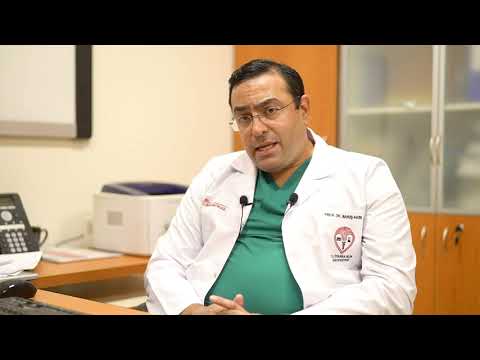 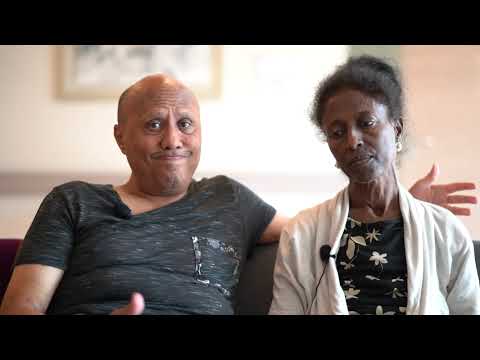 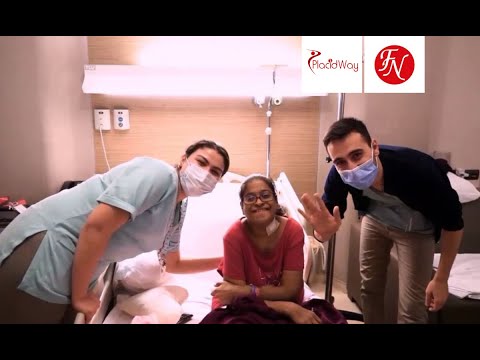 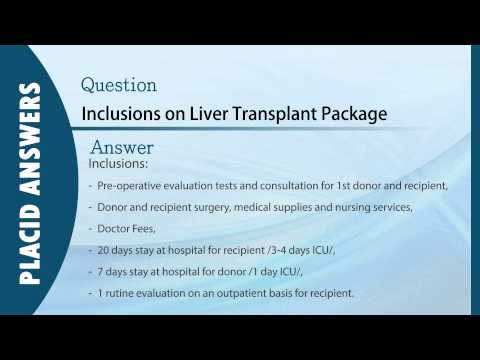 How much does a Liver Transplant Cost in Turkey

Medical Tourism in Turkey | Why It's So Productive And Promising!

Kidney Transplant in Turkey Can Change Your Life

Turkey has become an important center of live dono...

Turkey, is among the most chosen options when it c...

Why Do Nigerians Travel to Turkey for Medical Care?

Why do Nigerians travel to Turkey for medical care...