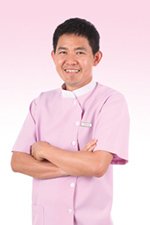 Dr Tith Hong Yoeu is the Head of Oral Surgery and Implantology at Roomchang Dental & Aesthetic Hospital. He is also the Hospital’s Director and Founder.

Dr Tith graduated in General Dentistry in 1995. Ten years later, in 2005, he graduated as Doctor of Dental Science from the Faculty of Dentistry, University of Health Sciences of Cambodia

Dr Tith is the successful pioneer of a one-step approach in autogenous augmentation and implantation using a bone ring technique. This revolutionary technique is used in implant placement and full mouth restorative procedures. It allows numerous surgeries over months, sometimes years, to be done in one appointment. This research was presented in his thesis and will be published later this year in Germany.

During 20 years in private practice, Dr Tith has regularly attended – and continues to attend – dental training programs, seminars and conferences all over the world.

Internationally recognized as an exceptional dental practitioner, Dr Tith encourages and monitors the advanced training of all Roomchang’s dentists.

2005 - Doctor of Dental Science from the Faculty of Dentistry, University of Health Sciences of Cambodia 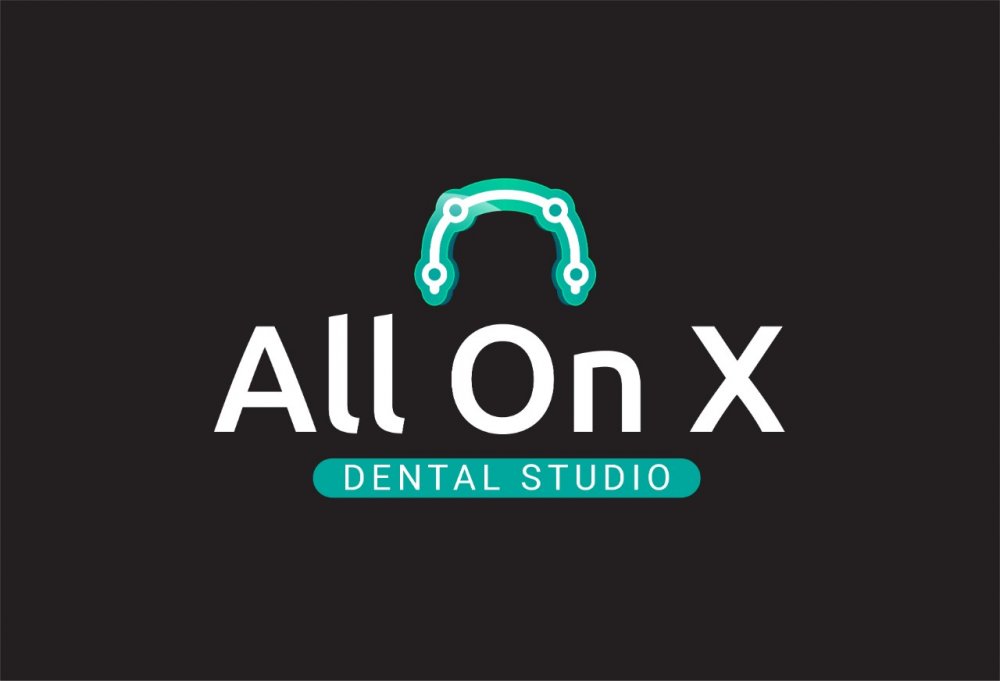 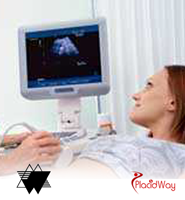 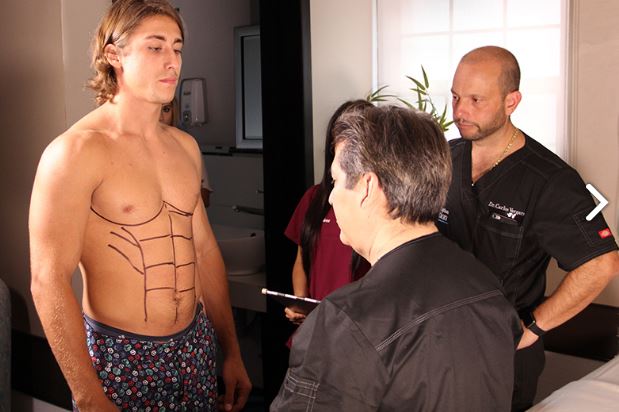 Rhinoplasty Surgery Testimonial Before And After in Croatia by Dr. Toncic

This is the testimonial of Ivana who has underwent Nose Surgery at  Dr. Toncic Cosmetic Surgery Clinic and is extremely satisfied with the results. See her befor and after nose surgery images and testimonial here.

Breast Surgery Before and After Pictures Seoul South Korea

Before and After Pictures Tummy Tuck Mexicali, Mexico

Before and After Lipo 360 and Tummy Tuck at Dra. Silvia Aviles Clinic in Dominican Republic

Check before and after picture from patients who have had Lipo 360 and Tummy Tuck at Dra. Silvia Aviles Clinic in Santo Domingo, Dominican Republic.