He is a Committee Member of the pelvic tumor branch of Medicine Education Association, co-founder and chief medical officer of Kuaiyi medical group, guidance expert of HIFU center in modern UVIS hospital and Peter hospital of South Korea.

Graduated from Chongqing medical university, he worked as a HIFU surgeon guidance doctor at the first affiliated hospital of Chongqing medical university, Shanghai Fudan cancer hospital, Shanghai maternity hospital and many other first class hospitals in China. He has participated in "prospective, multicenter, random parallel control study of ultrasonic ablation in uterine fibroids " (2017.6 British journal of obstetrics and gynecology), as the first author and corresponding author published 2 SCI articles, and achieved 4 national patents. In June 2017, he joined easyFUS third party non-invasive day surgery center as the chief medical officer, and he was hired as the director of Beijing HIFU center.

Check out the testimonial of a woman who's third child survived dilated cardiomyopathy after she lost her first two children.

Check out the testimonial of a patient who had Traditional Chinese Medicine for Osteoarthritis in Beijing, China.

Comprehensive Treatment of Cryotherapy for Prostate Cancer at Puhua

A 56-year-old man from Australia, diagnosed with prostate cancer, was admitted at Beijing Puhua International Hospital. He marked significant improvement after the comprehensive prostate cancer treatment.

Check out patients who are satisfied with the result of their rhinoplasty or nose job in Hanfei Plastic Surgery, Guangzhou, China. 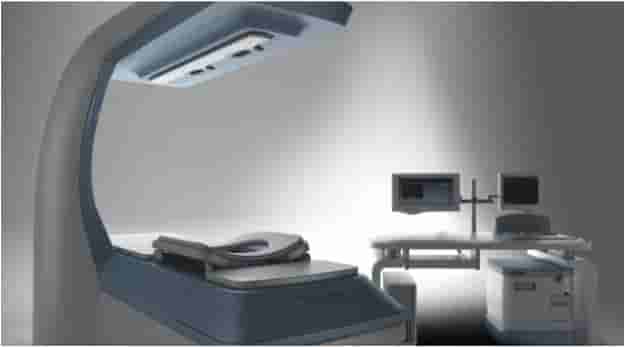 HIFU is short for high-intensity focused ultrasound ablation and it represents the next generation of minimally invasive treatments for cancer. If you are suffering from pancreatic cancer, here you can find everything that you should know about HIFU Treatment.

Are you looking for the best Stem Cell Therapy for AntiAging in Beijing, China? Find the most important details that will guide you on how to find the best available treatment in the city.

Things to Consider before Going for Stem Cell Therapy for Diabetes in Beijing, China 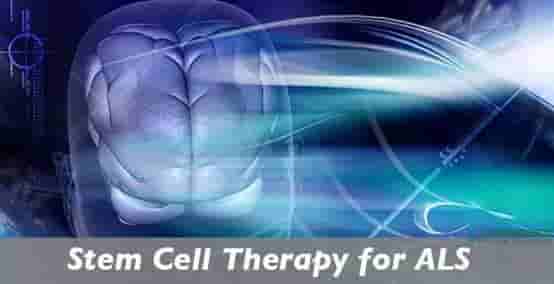 Beijing Puhua International Hospital has one of the leading neurosurgery and neurology centers in Asia, which begun treating ALS. Check some inspiring case studies here.

Find for the best stem cell therapy for cancer treatment in Beijing, China with this guide. Learn more here. 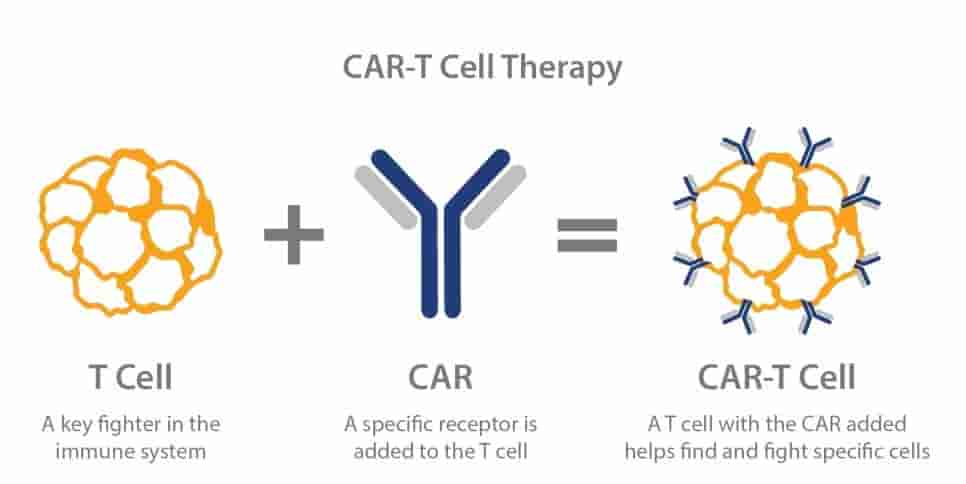 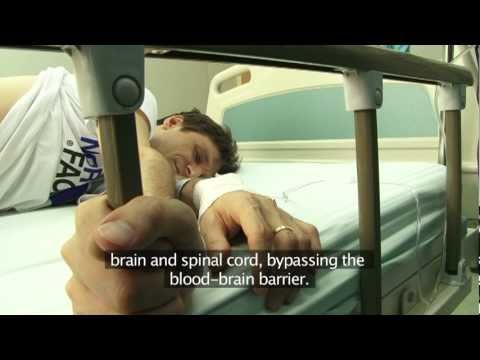 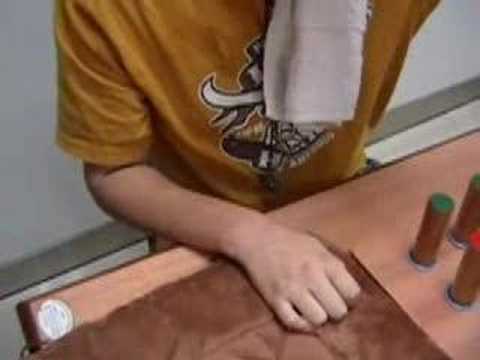 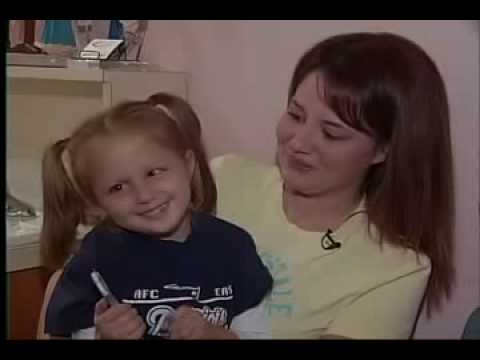 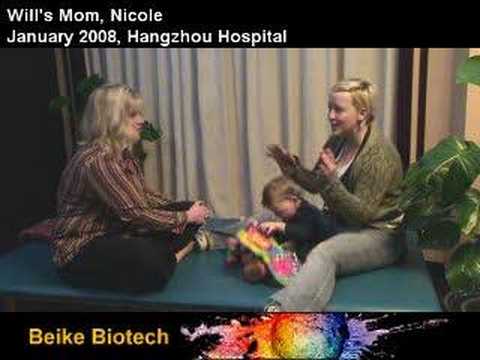 Will and his mother show us his improvements at Beike Biotech 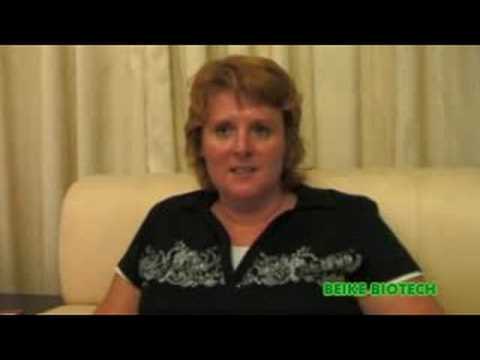