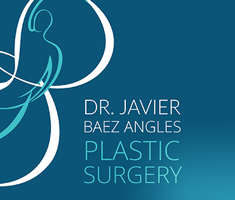 Before and After Face Lift in Bonnie Health, Bangkok, Thailand

Check before and after images of face lift procedure of patient undergoing the procedure at Bonnie Health, Bangkok, Thailand.

Story of Patients with Cosmetic and Plastic Surgery in Istanbul, Turkey

"Thank you so much for the fantastic results with my procedures. I’ve waited such a long time and I feel great now. I feel confidence about my body and myself again."

Before and After Varicose Veins Surgery Seoul South Korea

Here are only some of the varicose veins surgery before and after pictures from patients who have chosen to undergo this procedure at Evita Clinic, Seoul, South Korea.