Stem Cells Promise for Treatment of Patients and its Reality

Clinical Stem Cell Transplantation is not then newborn branch of medicine and has already received the first Nobel Prize (1990) for contribution to the "treatment of human diseases".

Bone marrow was the initial source of stem cells used for clinical application starting from late 1960's. Stem cells from dead human fetuses (FSC) were used for treatment of severe immune and blood diseases in children and adults starting from 1970's. Stem cells from cord blood of a newborn were a good option for treatment of this same person later, if needed. All these sources of stem cells are legal for therapeutic use in most countries (fetal stem cells – in EU since 1979, in USA since 1994).

In 1998 viable embryos following artificial in vitro fertilization were declared a new promising source of stem cells. Probably, everybody has heard of the debates on the approval of this source. Well… The Medical community has never offered to use viable embryos – neither fresh, nor preserved, "spare" or "donated" - as a medicine or as a source for medicine.

Despite this, they might be as good for clinical purposes as FSC. Pluripotent stem cells that can develop into cells of the three major tissue types can also be derived from this source, as from certain fetal tissue.

The research for creation of a robust daily clinical method for FSC continued during 1970's and 1980's in about 20 countries, and multiple study results were published in top medical scientific journals, but failed.

Some very good results proved the high curative potential of stem cells, as phenomena. At the same time, poor statistic results in groups of patients indicated the absence of a reliable technological solution and the lack of a safe and efficient method for clinical use of FSC. By the late 1980's clinical branch of FSC transplantation (FSTC) was almost abandoned.

And what was the stunning benefit – this method allowed transplantation without rejection of transplants in absence of immune suppression!

This was the fulfillment of an unbelievable dream of transplantology – the host totally accepts the transplant! No rejection, no crisis, no conditioning disabling immune system of the host, no life long immune suppression needed, and no weakened immune protection against infection and cancer.

In 1998 the first US patent for FSC treatment of HIV/AIDS was granted to EmCell (Kiev, Ukraine). Several Patents (Ukraine, US, EC, Russia) were granted during 1996-2002 for treatment of Diabetes, AIDS, and some other diseases.

First, we treated patients with severe hematological diseases, immunodeficiency, and Diabetes Mellitus. Then indications for FSCT became more and more widespread. The procedure of FSCT was refined.

At the 4th Congress of the International Cell Transplant Society in 1999 (Montreux, Switzerland) all five reports on clinical use of FSCT were presented by Cell Therapy Clinic of National Medical University and Center EmCell, Kiev, Ukraine (since 1994).

As well as the only clinical report on treatment with the use of FSCT at the First European Conference on Cellular Therapy in Pasteur Institute in Paris (2000).

Own EmCell's experience exceeds 5000 FSC transplantations for various diseases and conditions. This is the largest FSC clinical experience in the world so far.

The Guidelines for using FSCT in the treatment of several diseases and conditions were developed on the basis of six post-doctoral multiyear Ph.D. studies. These researches were carried out at the National Medical University and at more than a dozen reputable medical Institutes of the Ministry of Health and Academy of Medical Science of Ukraine (1994-2003). The Guidelines were officially approved (1999–2001) by the Ministry of Health of Ukraine and Academy of Medical Science of Ukraine.

At present, Ukraine apparently has the highest level of preparedness for wide-scale FSCT clinical application.

Practical Side of FSC Transplantations
The most efficient FSCT treatment is related to new-onset diabetes mellitus.

All of a sudden a person faints – and shocking news enters the family. Medicine of civilized world is ready to provide diabetic person with special care.

But keep in mind. Diabetes mellitus is caused by attack of own immune system against special β-cells, producing insulin. The first faint happens when about 80% of β-cells are destroyed, and during the nearest 4-6 months so would be the rest. The remaining 20% would allow healthy life with minor diet limitations. But modern treatment cannot and does not stop this autoimmune aggression. There is no means to stop it now; it may be only to retard. Regular treatment just helps patients to live in absence of own insulin and moderates complications.

The only known modern method to stop autoimmune aggression is FSCT. Your doctor may not be aware of it because the method is rather new, as any patented method should be.

FSCT method for diabetes treatment prevents further destruction of β-cells and allows avoiding development of diabetes mellitus according to regular scenario. This is a real breakthrough.

The most grateful patients for FSCT are elderly people.
Being transplanted, stem cells spread with blood current all over the body. They try to find a place to live. A huge oak prevents other trees from living nearby. So a healthy function or tissue would not allow living of a foreign cell on its territory. Healthy young person would feel no action of FSCT at all.

In this regard, you may understand all the attraction of an elderly person for transplanted stem cells. There is plenty of space within faded tissues to live and to reveal the best features. For an elderly person it means thorough reparation of all faded tissues and many functions. Elderly person has no need to complain or describe what is wrong. Stem cells would find and inhabit all weakened places by themselves. Typical duration of curative effects is 2-3 years, repeated FSCT are allowed and give more long-term effects.

The most crucial circumstances, when FSCT may really save life, are related to conditions of anemia, especially, after chemotherapy.

In chemotherapy, there is a fine balance. Chemotherapy, to be efficient in killing more cancer cells, should be aggressive. Aggressive therapy is risky for the patients' life.

In most cases of strong suppression of hemopoiesis after chemotherapy FSCT allow recovery of blood count within 5-7 days (!) and provide two-threefold reduction of quantity of infectious and hemorrhage complications. So, chemotherapy with FSCT at hand can be more aggressive, efficient and on the other hand even more safe and easier to endure. 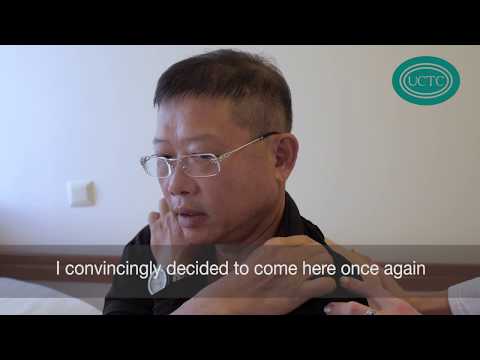 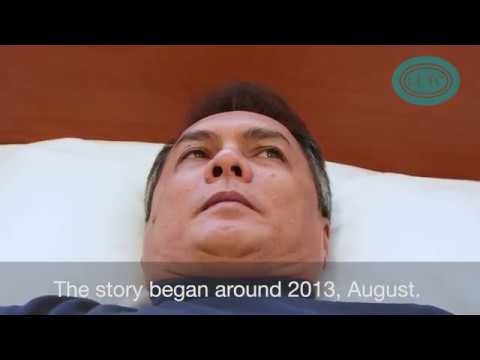 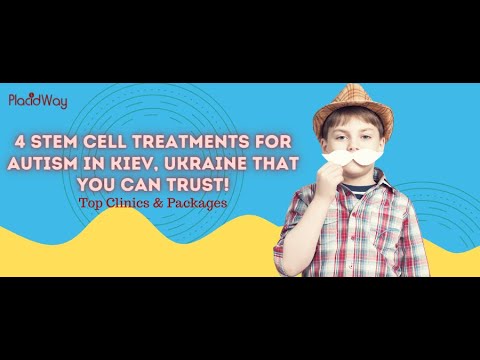 4 Stem Cell Treatments for Autism in Kiev, Ukraine That You Can Trust! – Top Clinics & Packages

Ukraine has become a world center for Stem Cell Tr...

Find out the most important information that will ...

Are you looking for trending information on Stem C...