What is the cost for an endoscopic discectomy procedure?

A discectomy is at its most basic definition, removal of a vertebral disc.  A discectomy may be performed in the lumbar, or lower back region, the thoracic, or middle back, and cervical or neck regions of the spine.

The discectomy procedure itself defines removal of a vertebral disc and may be used in the:

Endoscopic Discectomy is a minimally invasive spine surgery technique that utilizes an endoscope to treat herniated or degenerative discs that are a contributing factor to leg and back pain. The endoscope allows the surgeon to use a “keyhole” incision to access the herniated disc. Muscle and tissue are dilated rather than being cut when accessing the disc. The excellent visualization via the endoscope permits the surgeon to selectively remove a portion of the herniated disc that is contributing to the patients’ leg and back pain.

This procedure leads to:

In the United States, you can expect an endoscopic discectomy to cost between $15,000 USD and $25,000 USD, but costs may rise depending on geographical location, approach, and the severity of disk damage.  Costs may also rise depending on diagnostics, imaging, medications, or therapies involved in treatment. Patients traveling to foreign destinations such as India, South Korea, or South Africa may save thousands of dollars on the same procedure.

Sean had suffered from the low back and bilateral groin pain for the last three years. He searched for professional treatment with even worse results. The only solution was a DIAM Spinal Stabilization System implanted in two levels.

Check out the testimonial on Mr. Zhao and his spinal cord treatment at Beijing Puhua International Hospital under the guidance of Dr. Yanni Li.

This is the amazing story of Myriam Woort-Menker from New York who had a successful Spinal Surgery at Blue Net Hospitals in Los Cabos, Mexico. 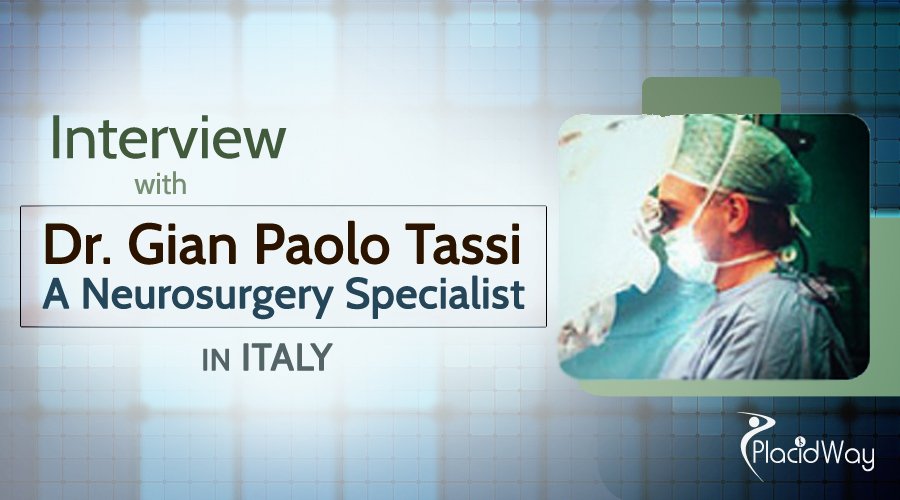 Dr. Gian Paolo Tassi is a renowned specialist with more than 20 years of experience in the field of Neurosurgery. He has performed 1,800 neurosurgeries and more than 3,500 Percutaneous Laser Disc Compression (PLDD) procedures. He shared about his center’s PLDD procedure and the two new spine centers which will start to receive patients this month.

Get the Best Spinal Stenosis in Poland

Wooridul Spine Hospital has grown as a spine and joint specialized hospital and captured the world’s attention by meeting expectations for spine total care but also for orthopedic treatments. Hayne Lee is the Medical Coordinator of Wooridul International Patients Center and she provided useful information for medical tourists in this interview.

Know More About the Best Spine Centers in Europe

Spine care centers are prime caregivers to all spine-related issues. It is practiced all around Europe at affordable prices by expert doctors and medical practitioners. Click to learn more.

Get the Best Spine Surgery in Italy

Spine surgery helps in addressing back pain and discomfort on people who are suffering from it. It has been reported that this type of surgery yields a success rate of 95%.