The Euro football 2012 season is underway and going strong. European football is one of the most exciting and most-watched events in Europe. Athletes and teams representing football teams from Poland, Italy, Czechoslovakia, Ukraine, Russia and more are playing hot and heavy at the National Stadium in Warsaw, Poland.

Right behind many of the athletes, and providing medical and physical support, is staff from Terme Selce, one of the most famous and popular sports therapy clinic facilities in Europe. Terme Selce is located in Selce, Croatia. Staff at Terme Selce has provided sports medicine, physical therapy, rehab and orthopedic services to athletes in Europe for over two decades. 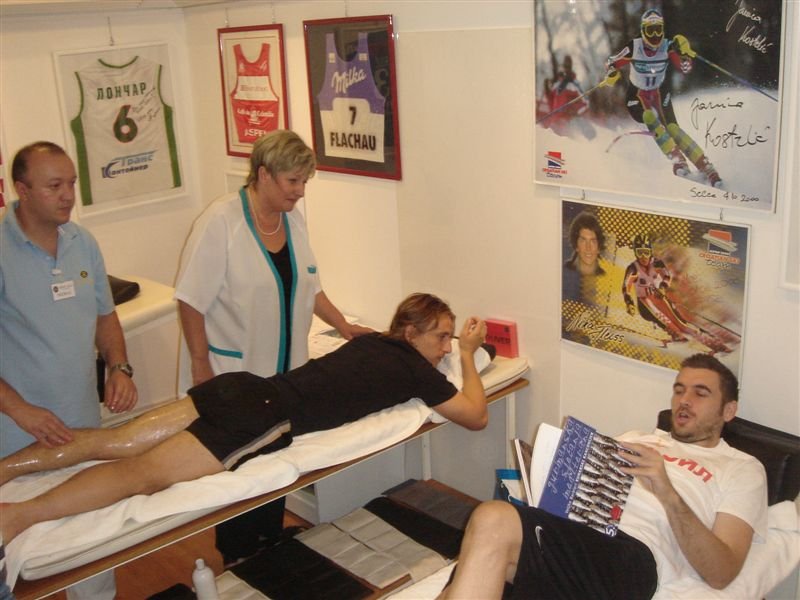 Terme Selce's staff of physiatrist, neurologists, internists, cardiologists and orthopedic professionals provide a variety of services and diagnostics at their facility, and at national sporting events that includes but is not limited to Doppler, ergometry, ultrasound, muscular strength and endurance tests for athletes in sports including football, tennis, skiing, basketball, handball, martial arts and many more.  "Terme Selce follows and adheres to high standards and quality care and services with proven results," says Dr. Broziecevic, head of physical therapy and rehabilitation of Terme Selce and her experienced and certified team.

They've already treated a variety of athletes at Euro 2012, including: 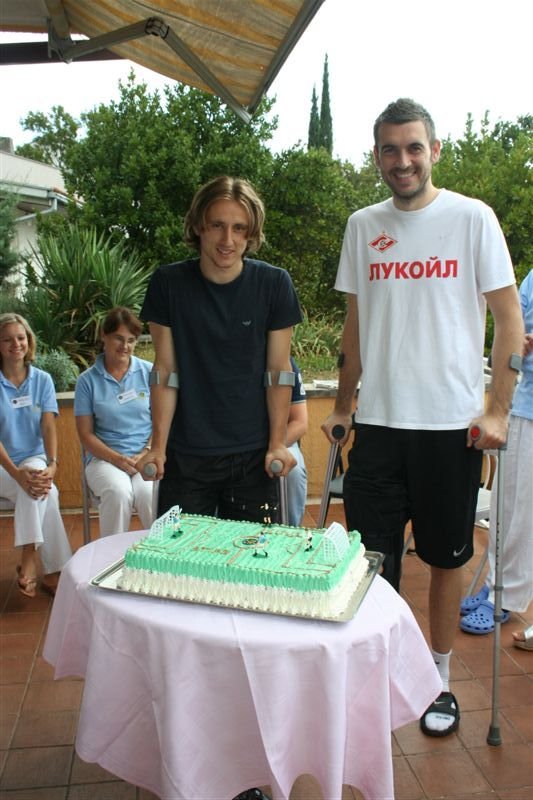 Staff at Terme Selce offer advanced professional sports programs that also maximize performance and results for athletes during competitions, and in the planning, monitoring and supporting of professional sporting careers. Terme Selce has been on hand in numerous competition events throughout Europe, including the 2002 and 2010 Winter Olympic Games. Their medical support, knowledge, and training is respected and welcomed by international sports teams from countries around the world. 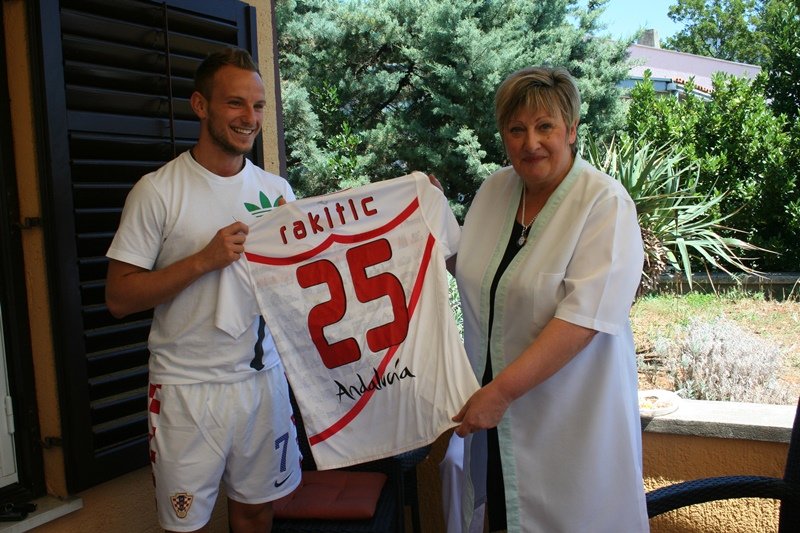 Terme Selce's home base is located along the coastline of the northern Adriatic Sea. It's an excellent and beautiful location for athletes seeking to improve their physical, mental and emotional health and wellness. As a medical service provider for the Croatian National Football team, and world champions from countries throughout the globe, Terme Selce specializes in musculoskeletal rehabilitation and physical therapy following surgical procedures such as ACL reconstruction and arthroscopy.

One thing is for sure - athletes appreciate the skill, knowledge and experience of staff at Terme Selce, at home and abroad. Patients in their sports injury programs undergo both pre-op and post-op physical therapy and rehab, and are educated regarding prevention of sports injuries. Each patient that walks through their doors is reviewed and monitored by specialists, providing the best in overall and integrated care and services for all types of athletic injuries. 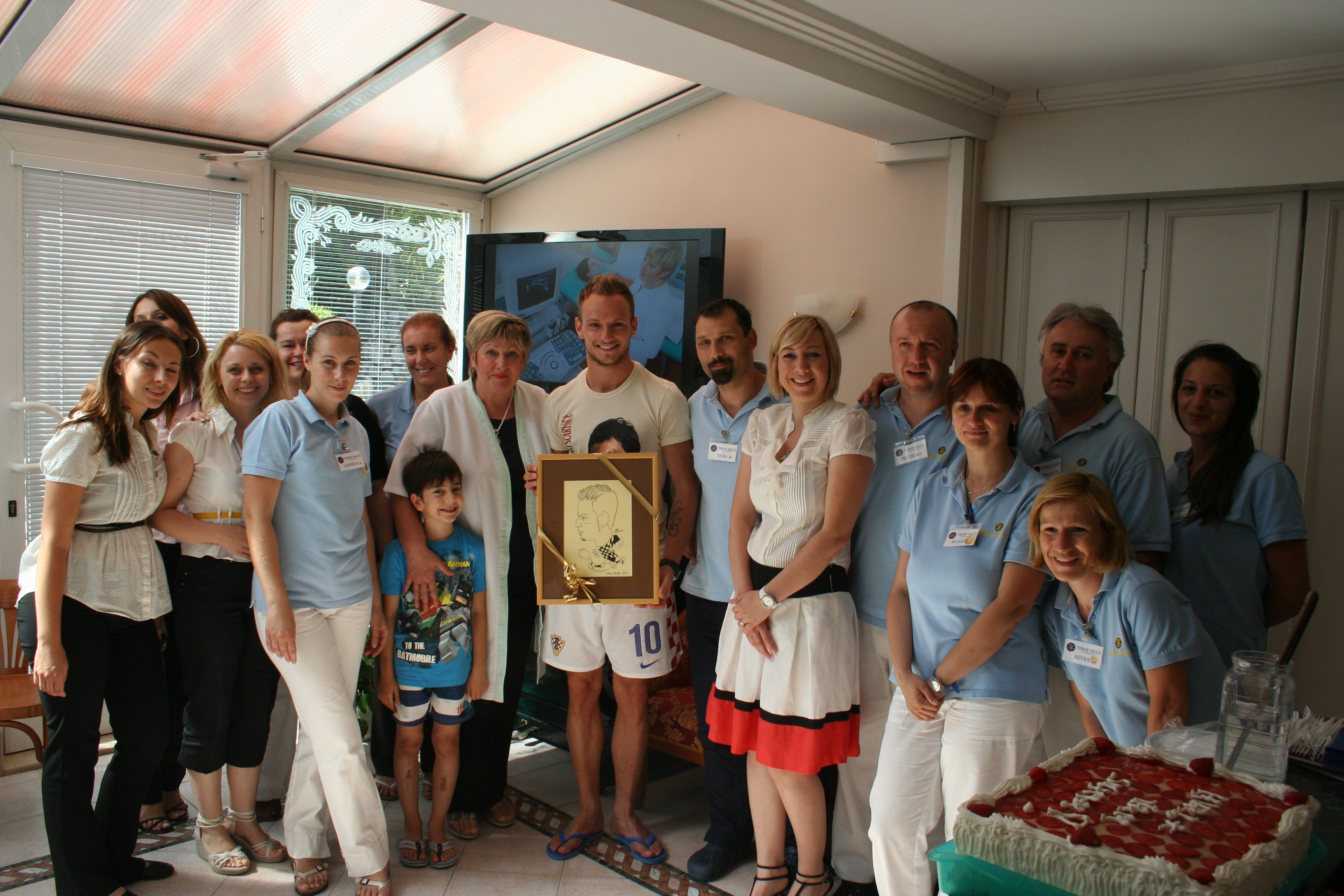 As a result, Terme Selce has become one of the most visited and popular sports therapy and sports therapy injury prevention centers not only in Croatia, but throughout Europe.  For more information regarding the sports program and physical therapy treatments offered at Terme Selce, visit PlacidWay.com, an international and medical resource that offers center details, treatments and prices, qualifications and verifiable testimonials from athletes visiting Terme Selce from around the world.

Know the important information on Knee Replacement package in Poland.

Get Your Knee Replacement in Istanbul - Turkey

Is your knee damaged by arthritis? If so, then Knee Replacement in Istanbul, Turkey is the best opt...

Americans and Canadians postpone hip arthroplasty due to high costs and long waiting time. This lea...

Many people think that Hip Replacement should only be used for those who have had an accident or ser...