We are proud to declare that we made the beauty dreams of thousands of women come through.

With 30 years of professional expertise Dr. Domingos Q. De Paola established 12 years ago a plastic Surgeon Clinic. Now C.C.P.R is a reference in Plastic Surgery and Aesthetic Medicine for the “carioca” population.

We have a constant concern about the quality of our attendance and with the continuous education of our professionals, participating in National and International Meetings and Congresses always going along with the cutting edge techniques, in Plastic Surgery, that changes almost every minute.

The advances in Aesthetic Plastic Surgery disclose even more efficient solutions heading to perfection.  There are several procedures assisted by cutting edge technology.  To know the main ones:

Perhaps the most recent acquisition of modern plastic surgery, the MACS lift follows the trend of procedures simplification.  With only small incisions “within the ear”, virtually invisible, and two to three days of recovery, the result is an extraordinary facial rejuvenation.

The face lifting we are doing currently is a kind of inferior mini-lifting, who corrects the laxity of the inferior 1/3 of the face (under the malar bones) and the neck, exactly the areas where the aging process is more evident.

In such a way we prevent that "plastic appearance" that occurs when we have an "excessively stretch" in the area of the eyes. The surgery is made under local anesthesia and without hospitalization. In 4 to 5 days the patient can go back to his normal life with no bruises.

This procedure can still be associated, in accordance with the necessity, with threads to eyebrows elevation (Curl lift), with eyelids surgery (blepharoplasty) or with the Bioplasty for elevation of nose tip, increase of the chin etc.

The association of tummy tuck and breast surgery is, maybe, one of the best surgical associations in Plastic Surgery. It is a procedure that gives huge satisfaction to the patients once there is a substantial change of the corporal contour. This surgery requires 24 to 48 hours of hospitalization and epidural or general anaesthesia.

After the surgery we will need more 4 to 5 days of home rest, and after the first week you can return to practically normal life just avoiding physical exercises and beaches (30 days).

For the breasts nowadays we have a infinity of techniques, always aiming to let a minimum resultant scar. If the breast is too soft we can use a little silicon implant, not to increase the size but to give sustainment so it stays "stiff. The inverted "T" resultant scar, common in the past, today is used only in "giant breasts" cases.

"MACS lift" (Minimal Access Cranial Approach) is perhaps the most recent cutting edge procedure of the modern Plastic Surgery. Created in 2001 by Drs. Patrick L. Tonnard and Alexis M. Verpaele, Belgian Plastic Surgeons, through simple ambulatorial intervention, of fast recovery, get the result of vertical rise of the face, correcting the laxity of the face and the wrincles. Is a kind of mini-lifting with the result of a full face-lifting!

It is a fast surgery (about 1 hour) that does not require hospitalization and in 2 to 3 days the patient can return to its normal activities.

Is the so called "Weekend Lifting"! This kind of lifting, for being more durable, came to substitute the "sustainment threads" (Aptos, Contour, etc) which, with the exception of the eyebrows region, haven´t a long lasting result, 1 year to 1 year and a half, according lectures in the American Annual Meeting of ASAPS 2006.

In the same way as the Face lifting, the MACS Lift also can be associatedin accordance with the necessity, with threads to eyebrows elevation (Curl lift), with eyelids surgery (blepharoplasty) or with the Bioplasty for elevation of nose tip, increase of the chin etc.

Lipoabdominoplasty: The surgical solution for the perfect abdomen

The lipoabdominoplasty follows a modern tendency of combining two types of surgery in a single procedure. “The associated surgeries generally provide a more harmonious physical outline and the liposuction in the abdominal region is one of the most used because almost everybody has that  undesirable fat around the waist”, explains Dr. Domingos. 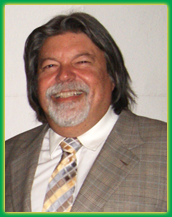 In the Federal Public Service is “staff” member of the Plastic Surgery Service of the State Servers Hospital (HSE/RJ) from 1980 until the present date. He was still Expert Doctor of the Health Ministry from 1995 to 2000.

Dr. Domingos Quintella De Paola has more than 40 (forty) published scientific papers and is author of the chapter "Drugs, Toxics and Pollutants" in the book "DISEASES BASIC MECHANISMS" (Ed.Atheneu, 1977).

Currently is Orienting Officer of the Luxar Corporation/USA, in Brazil, International Consultant for Ethicon/USA and do Training Workshops of CO2 Laser Surgery and Threads Surgery all around the country, techniques he was pioneering in Brazil.

The Tendendy Toward Plastic Surgery In The 21st Century

Much has been said about the progress of the plastic surgery in the 21st century. In reality, the trend is a result of a simplification of the procedures involved. Therefore, women, the same as men, are unable to be absent from work for the long periods of time. Modern surgical methods facilitate less invasive procedures and cut back on healing time.

While the present-day aggressive labor-market is highly demanding about appearance, it does not give people enough time to recover from major cosmetic surgeries. In reality, this need within the cosmetic surgery industry was one of the most important factors in developing the “simplification” of multiple plastic surgery techniques.

This trend toward simplification originated in the development of the MACS lift, Filling Products and Botox® techniques that do not require patients to remain absent from day-to-day activities and responsibilities.

The “MACS lift” (Minimal Access Cranial Approach) is perhaps the most recent development of modern plastic surgery procedures to date. Created in 2001 by Belgian plastic surgeons Drs. Patrick L. Tonnard and Alexis M. Verpaele, this fast resolution ambulatory intervention offers the same result as a vertical face-lift by correcting age-related 'softness', loss of skin elasticity and wrinkles of the face.

Alert to this reality, the C.C.P.R. - Center of Plastic Surgery and Rehabilitation offers the cutting edge in face and body treatments. Performed under local anesthesia and without hospitalization, this procedure is affordable for everyone.

This includes other common procedures such as the MACS lift, breast implants and liposuction, all of which are performed under local anesthesia. This method makes it possible for the patient to leave about one hour after the procedure. The only restriction during the post-operative period is to avoid physical exercise and direct sunlight for 30 days.

Prolozone Therapy for Joint Reconstruction in the Philippines

Are you struggling with Male Infertility? Are you looking for a top notch, affordable living cell pr...

If you are searching for the best and most effective ozone therapy in Makati, Philippines, you have ... 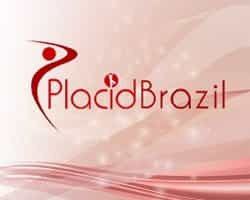 PlacidWay Brazil is a health & wellness program for medical tourism that combines healthcare with exotic travel options in Brazil at affordable rates. PlacidWay Brazil is your comprehensive solution for medical care in Brazil, including world-class surgeons and doctors, the latest in health facilities and medical technologies, treatments & procedures. 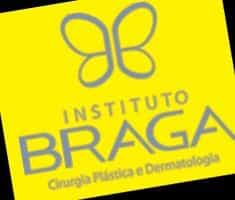 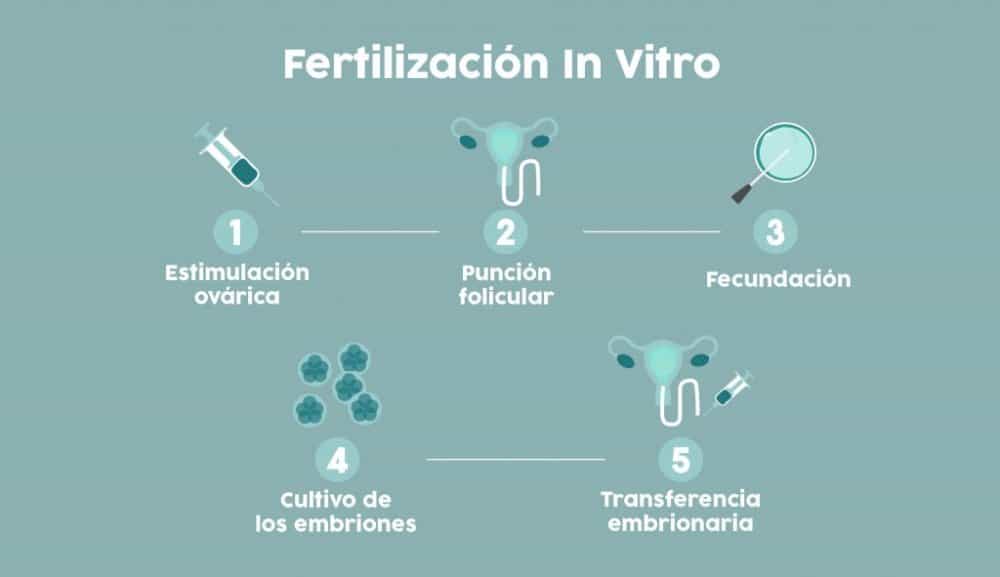 Neorigen is a comprehensive healthcare facility specializing in fertility and regenerative medicine. It is located in Guadalajara and Mazatlán, Mexico. 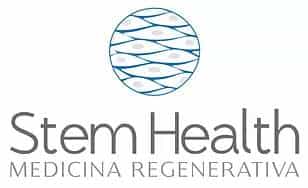